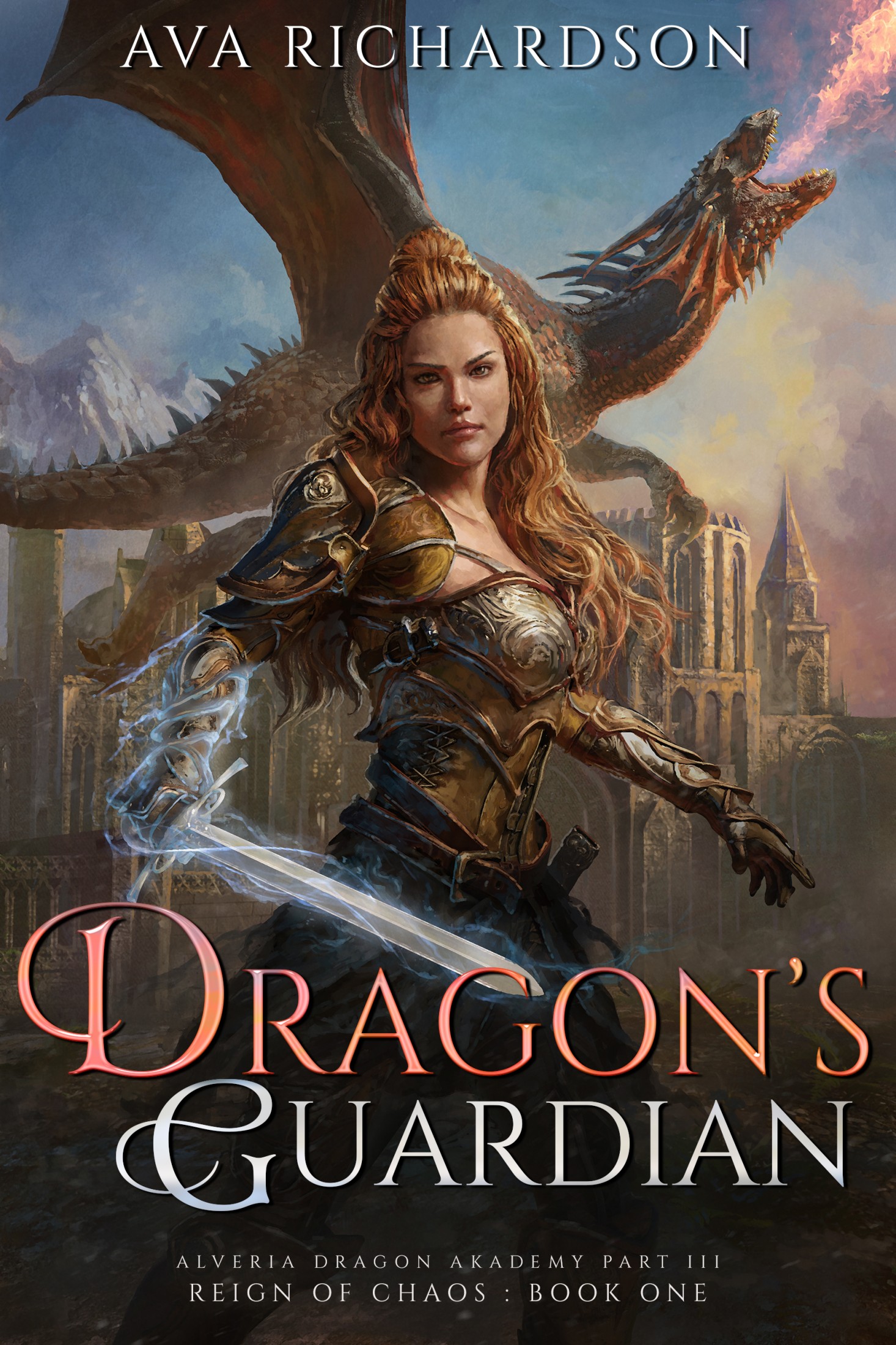 After three unsuccessful terms at Alveria’s Dragon Akademy, seventeen-year-old tamer trainee, Mari Asadottier, has one last shot to bond with a dragon. If she fails, she’ll be barred from her dream of joining the Dragon Guard.

Normal life is impossible for Prince Kai Afkarr-Younger who has been stuck in his dragon form for two years. Unable to shift, he fears his draconian instincts could overwhelm him. Could he lose control of his magic as well?

Meanwhile, a sickness is spreading through the land and new monsters are terrorizing Alveria. Mari and Kai might be the only people who can stop it. But a secret connection to the beasts could tear Mari and Kai apart. If the Alverian council finds out, their bond could be forcibly broken, but if they can’t stop the sickness it could already be too late. Can they save their bond and stop Alveria from falling into chaos? 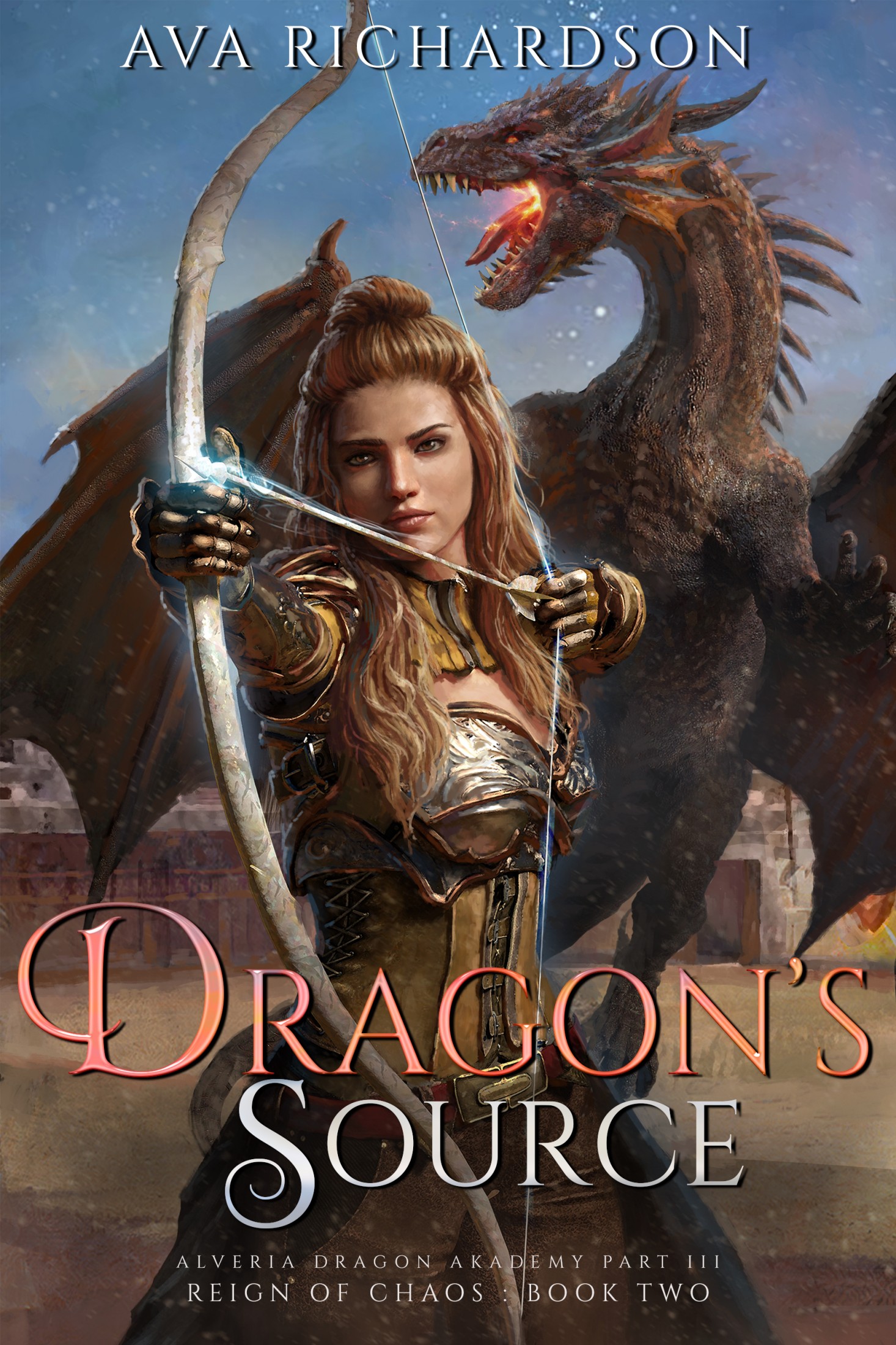 The greatest enemy is the one within.

Prince Kai Afkarr-Younger hides a dangerous secret—he’s been infected with the Nightmare Plague. Exhausted from battle and illness, he must force himself to stay awake or risk spawning yet another monster attack on the already beleaguered city; an impossible undertaking without the strength of his tamer.

Mari Asadottier will do whatever it takes to keep Kai’s infection secret from Alveria’s scheming Council. Without the power she offers through their bond, he’ll never make it through the coronation ceremony in his weakened condition. And without the strong leadership only Kai can provide, Bellsor will devolve into pandemonium.

But their efforts to protect Bellsor are hampered when Kai collapses shortly after being crowned, spawning the deadliest monster of all. Driven to defeat what he’s created, Kai nearly loses himself in a rogue animalistic frenzy. Only Mari’s persistence brings him back from the brink, and sets him upon the path to discovering Chaos’s nightmarish plan to destroy the Sources of Magic.

If they want any hope of defeating Chaos and protecting magic, Kai and Mari must hunt down and save the Primal Sources of Magic before they are gone forever—and Chaos reigns supreme. 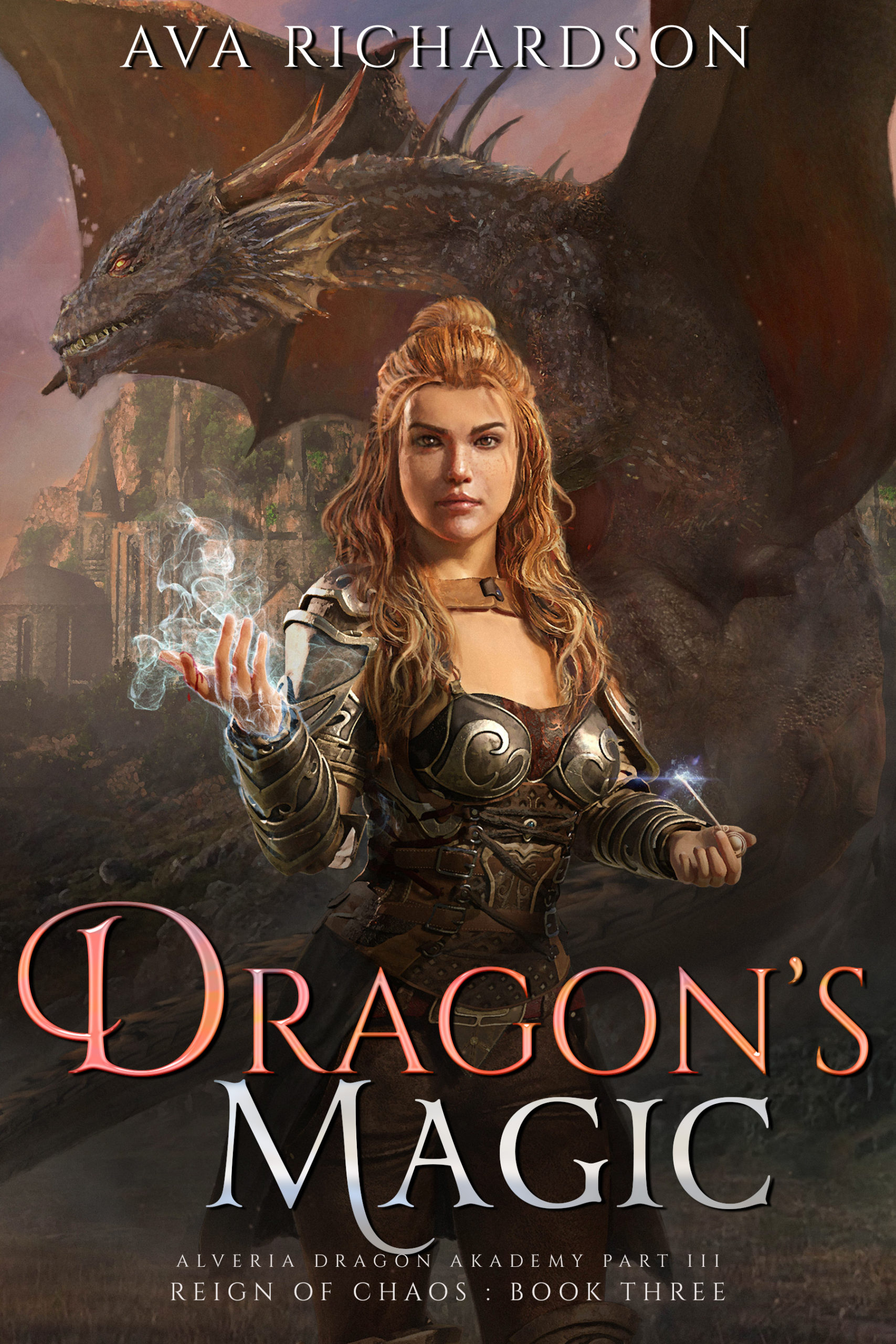 It’s an all-or-nothing fight for the kingdom.The plague has been eradicated and the remaining nightmare monsters have fled Alveria—for now. With the Source of Fire now in their possession, Mari Asadottir and King Kai must remain vigilant during the royal ball held to honor their official bonding and graduation to Akademy initiates. For there are enemies all around.With the Head Councilor trying to steal power, Kai must prove to his people that he can wisely and effectively rule. Deception is at work from every side, and Chaos will use anyone to achieve his aim. Including a spy placed in their midst.When the Source of Fire goes missing, the betrayal cuts deep. But Mari and Kai can’t waste time licking their wounds while the fate of all magic hangs in the balance. Information from the captured spy leads them deep into the heart of enemy territory, seeking out the remaining Sources before Mari’s unique creation magic is destroyed forever.But when word reaches them of an attack on the Akademy’s mountain fortress, Mari and Kai become embroiled in a horrific battle that threatens to bring them to their knees. Now, dragon and tamer must give it their all or witness the end of Alveria’s magic and the universe as they know it. 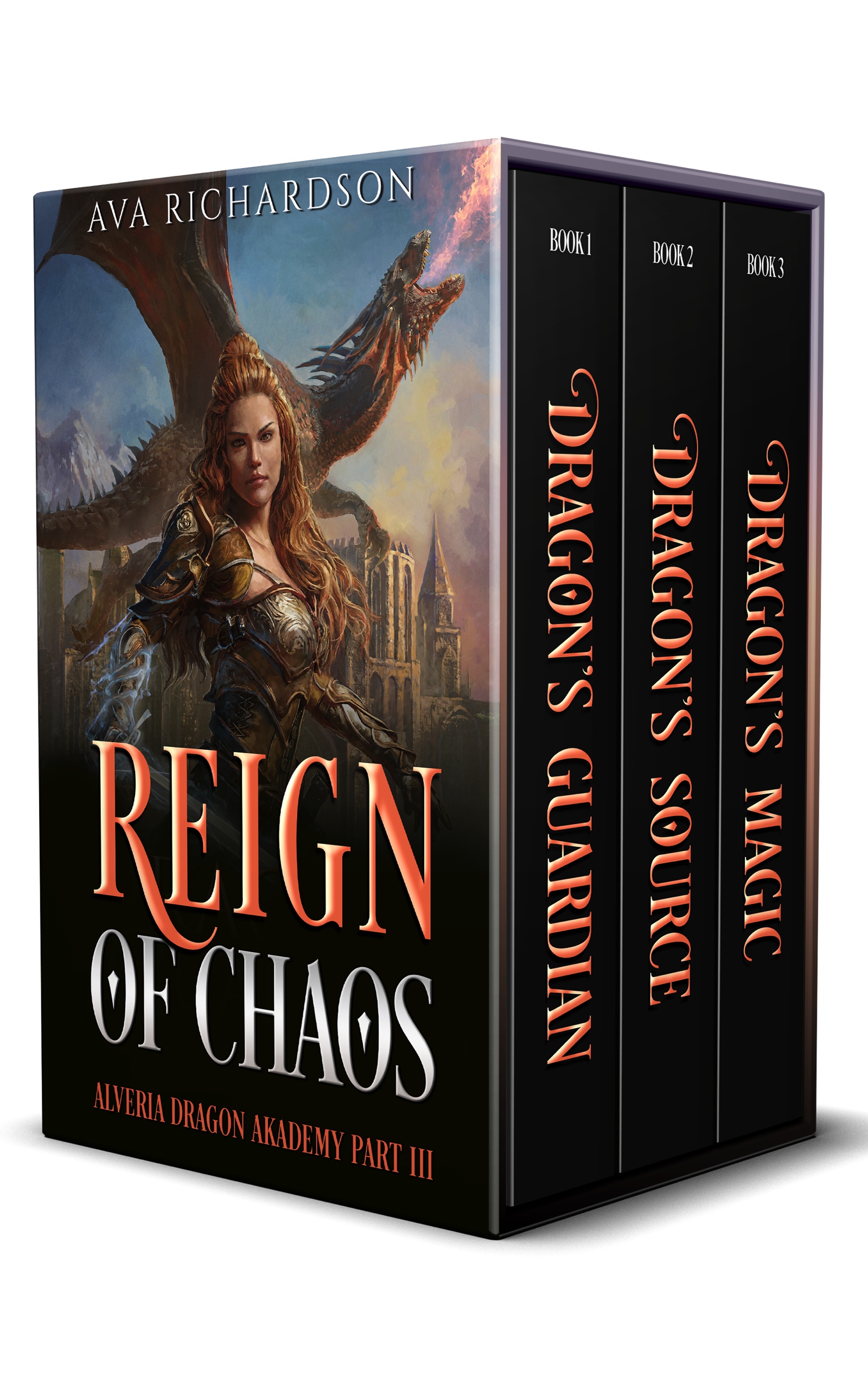 Reign of chaos: the complete series

Over 1,200 pages of adventure and danger in this young adult, dragon fantasy box set!It’s an all or nothing fight for the kingdom.When a mysterious sickness spreads throughout the land and monsters terrorize Alveria, tamer trainee Mari Asadottier and Prince Kai Afkarr-Younger might be the only ones who can stop it. But after three unsuccessful terms at Alveria’s Dragon Akademy, seventeen-year-old Mari only has one last chance to bond with a dragon. And after two years stuck in his dragon form, Prince Kai’s draconian instincts are growing as powerful and uncontrollable as his magic, leaving him unable to claim his ill father’s throne when Alveria needs him most.These two unlikely heroes must find a way to bond, and fast, for the enemy has a wicked plan to destroy the Primal Sourcesof Magic forever.And plunge Alveria and the world into Chaos.This exciting dragon fantasy box set includes the entire trilogy of the Reign of Chaos series:Dragon’s GuardianDragon’s SourceDragon’s Magic