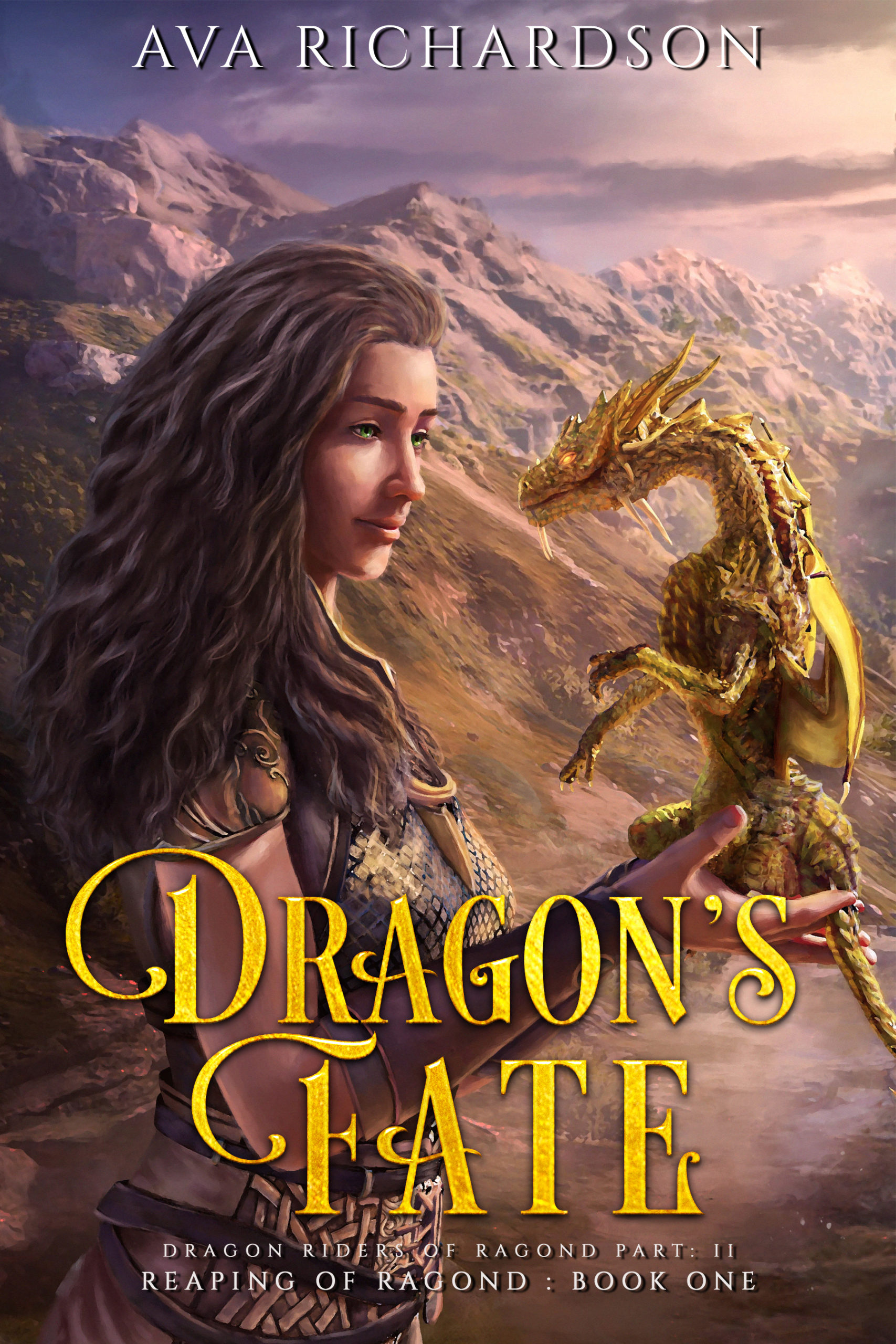 A tragedy, a plague, and a dragon rider’s destiny….

Kira’s heart is broken when her stepfather dies in a dragon-riding accident. When it becomes clear that his dragon, Axel, is gravely ill, she knows she can’t take another loss. The only hope to heal him seems to rest with her mother’s old friend, who lives in the far-off city of Caravon. Kira has never left her village, but to save Axel, she’ll embark on the journey, and soon discover that he isn’t the only one sick.

In fact, a plague is sweeping through the dragons of Ragond, and no one knows the cause.

When Kira finds an abandoned dragon hatchling named Gilda, she soon comes to believe that the young dragon may be the key to the mysterious illness. After all, her mother succumbed to the sickness, but the hatchling is surprisingly healthy and eager to help Kira find the answers needed to eradicate the plague.

Both Kira and Gilda may be young, but they are far from ordinary, and as they begin to uncover the reasons for the illness, they discover a secret that threatens not only the dragons, but Ragond itself. Yet, curing the plague might not be enough to stop the dangers that threaten to overwhelm them. 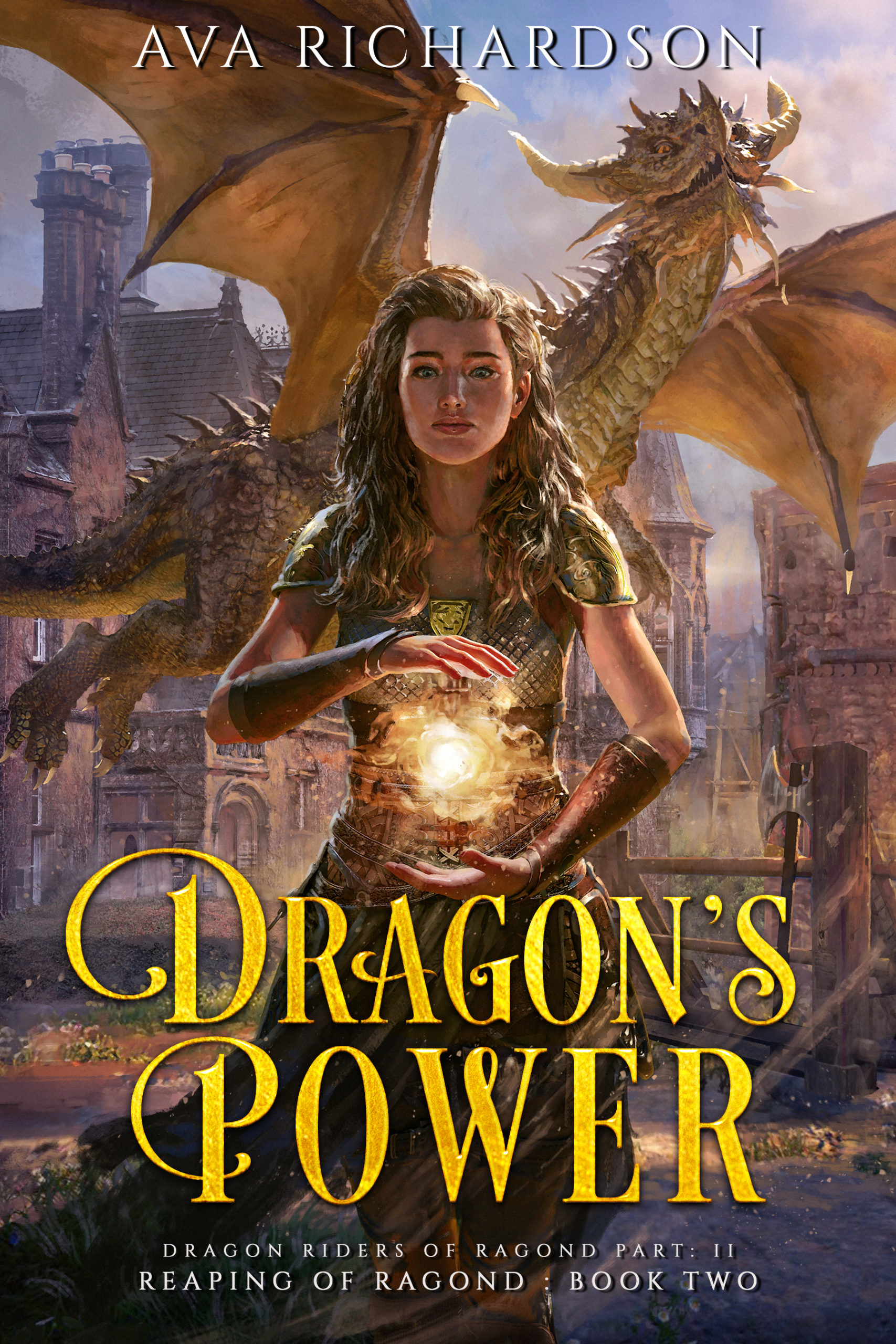 The Aurium claim they want to help…but can they be trusted?

A mysterious plague started Kira on her epic quest, but dragons are no longer dying, and it’s all thanks to General Ignatius of the Aurium. He and his people have come from another world to share their magic and help the people of Ragond. They’ve even set up a school for young dragon riders like Kira. It all seems too good to be true, and Kira can’t help but feel that something isn’t right.

Though as Kira and her dragon Gilda learn more about Aurium magic she can’t help but be intrigued. And as she gets closer to the general’s son, Lysander, she’s willing to believe the Aurium are everything they say they are.

Until she discovers that, behind the glittering facade, deadly secrets are mounting. One of those secrets has to do with Kira’s very own family, complicating things even more. But when uncovering the truth leads her to discovering the dark past of the Aurium, can Kira convince the Council of the danger before Ragond is destroyed? 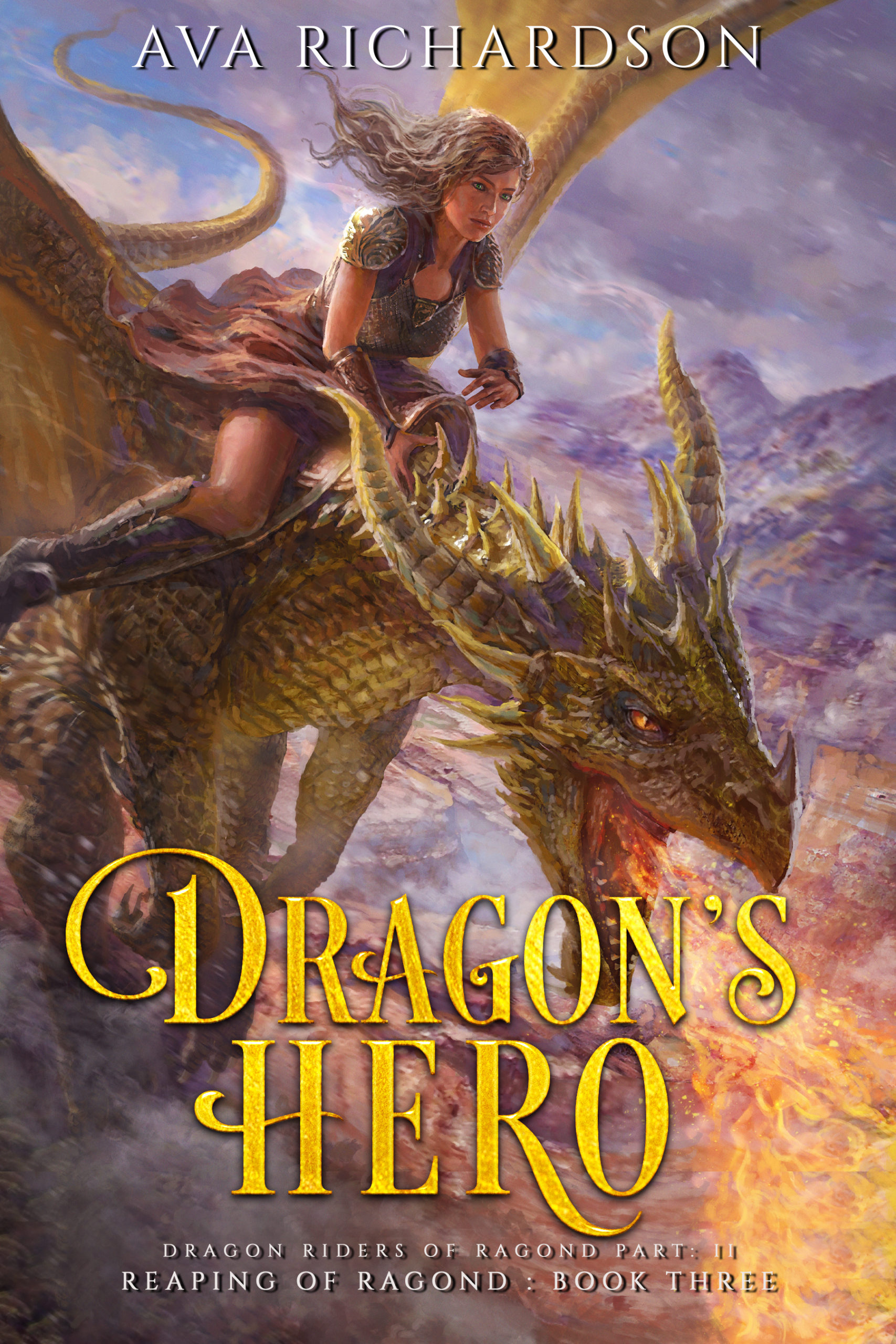 An outlaw dragon rider and her band of rebels must find a way to defeat an army….

The Aurium lied in order to get a foothold in the realm of Ragond, creating a plague and putting all dragons at risk before they magically appeared at the last moment to fix it. Young dragon rider Kira is determined to reveal their treachery and stop them from doing any further damage to her people.

The question is, how can she do that when the Council is being controlled by evil magic, and General Ignatius has everyone convinced that Kira is their enemy? The general’s own son is on Kira’s side, however, ready to fight to defend Ragond and stop more dragons from getting hurt. The only way to free the Council is to get rid of General Ignatius’s succubae lackeys, but getting close enough to make a move is risky.

To bring down the general, Kira and her friends will need to rally troops who have no reason to trust her, and unite forces who have always been at odds. But how can she succeed against a scheme that started before she was born? She must find a way, though, because if she fails, there will be nothing stopping the Aurium from destroying Ragond. 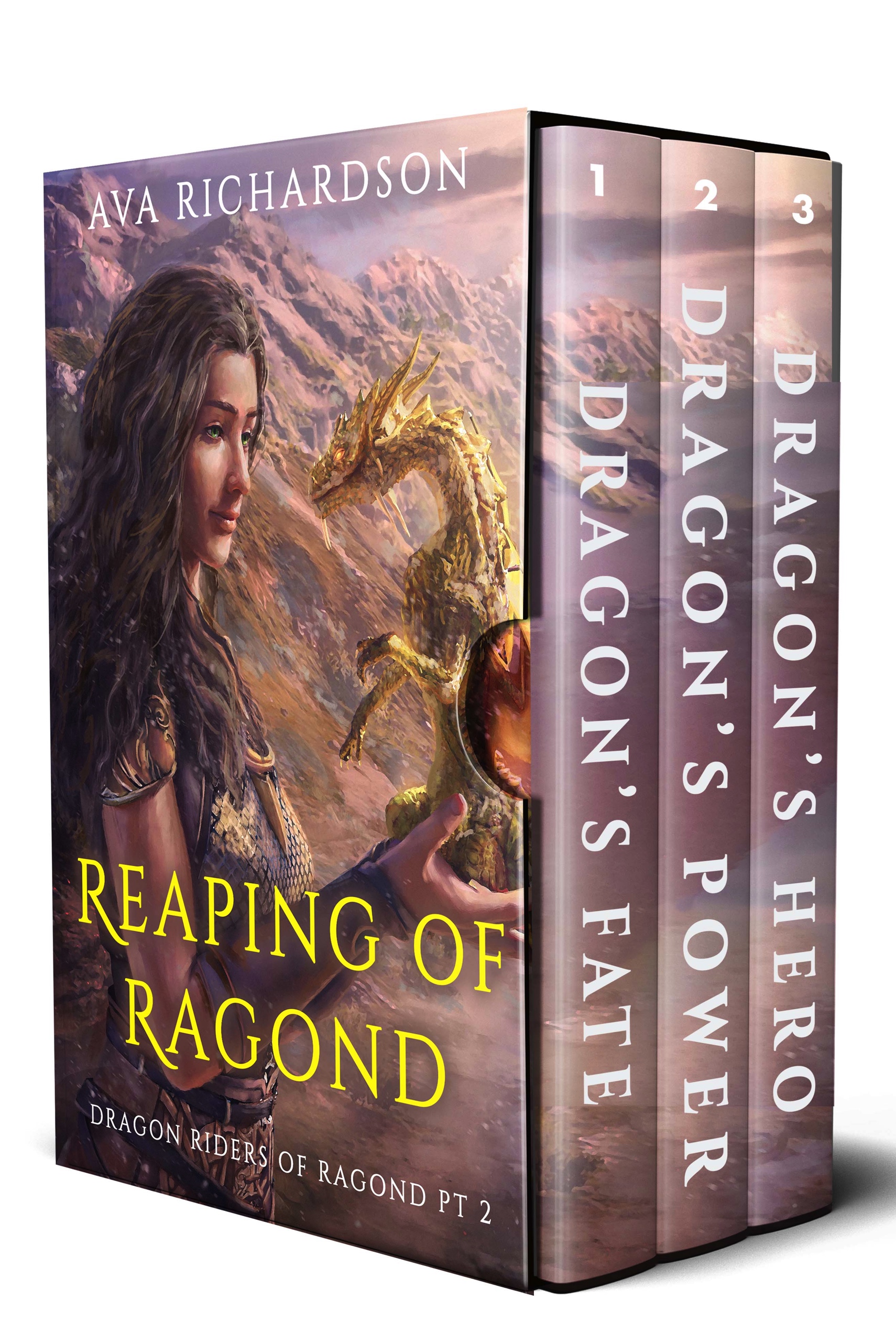 A tragedy, a plague, and a dragon rider’s destiny….

Kira’s heart is broken after her stepfather dies in a dragon-riding accident. When it becomes clear that his dragon, Axel, is gravely ill, she knows she can’t take another loss. The only hope to heal him lies with her mother’s old friend who lives in the far-off city of Caravon. Kira has never left her village, but to save Axel, she’ll embark on the journey alongside an abandoned dragon hatchling named Gilda.

And they’ll soon discover that Axel isn’t the only one sick.

Led by a General Ignatius, strangers from a faraway realm called Auria want to help with the encroaching dragon sickness, and they have magics unlike anything Kira has ever seen. At first, she’s just as intrigued as the rest of Ragond and wants to learn what she can about their mysterious new visitors. But General Ignatius is hiding secrets, and the Aurium may be lying about their true purpose in Ragond.

It turns out that curing the plague might not be enough to save the dragons. And if Kira, her dragon, and her friends fail, there will be nothing to stop Ragond from being completely destroyed.

The Reaping of Ragond box set features Dragon’s Fate, Dragon’s Power, and Dragon’s Hero. Queen of the Dragons, Ava Richardson invites you to immerse yourself in a dragon-filled world with epic magic, fearless characters and, at its heart, the deep bond between dragon and rider.