Only one person can save the kingdom from utter darkness—but it will take a power she can’t control.

The dragon kingdom of Alveria has enjoyed years of peace under King Lasaro and Queen Kaelan’s reign. But a darkness has been lurking—waiting for the right time to strike. Now a ever-ending darkness falls across the land, and an army of monsters are unleashed from the underworld. As attacks on humans and dragons rise, there’s little the royals can do to protect the people from creatures impervious to magic.

Laini Unclaimed is one of the first to face the terrifying monsters when she saves Prince Cade’s life at the palace. After a lifetime of rejection, all the orphan wants is to find her place as an accepted member of society. But when the realm plunges into eternal night, her uncontrollable—unheard of—power awakens: the power over light and dark.

Despite whispers of suspicion and blame, Laini denies responsibility for the darkness—how could it be her when she doesn’t even understand her powers? Under the king’s guidance, she’s sent to the prestigious Alveria Dragon Akademy to learn control of this newfound magic. But even the strong Akademy walls may not keep Laini safe, for a young dragon hunter lurks in the shadows, watching Laini and biding his time.

Now Laini must discover the source of her powers and banish the darkness covering Alveria—before whispers become a cry for her death.

Loyalty will bind them together—or tear them apart.

Nightfall still holds Alveria in its grip. Terrifying ghosts continue to haunt the stricken kingdom, while crops wither in the fields from lack of sunlight. If the light doesn’t return soon, thousands will starve.

But a worse fate awaits the Untameables.

Laini Unclaimed has revealed the shocking truth discovered after her journey to the hallowed realm: the gods are not lost but have instead been reborn on Earth as mere mortals in order to face their ultimate destruction for rejecting Hel.

The goddess’s bitterness is far too familiar, as the sting of the dragon hunter Tyr’s betrayal remains fresh in Laini’s mind. Yet as her connection to Hel grows, Laini sees the damage that results in allowing the past to infect the present—and she’s determined not to make the same mistake as the vengeful god.

Armed with newfound faith in her fellow Untameables, Laini must track down the rest of the young gods and protect them from the rapidly growing cult of Hel before the power of their worship allows the goddess to break free from the shackles of the underworld.

As Hel’s threat looms closer, Laini must rise up and fight for those she believes in. 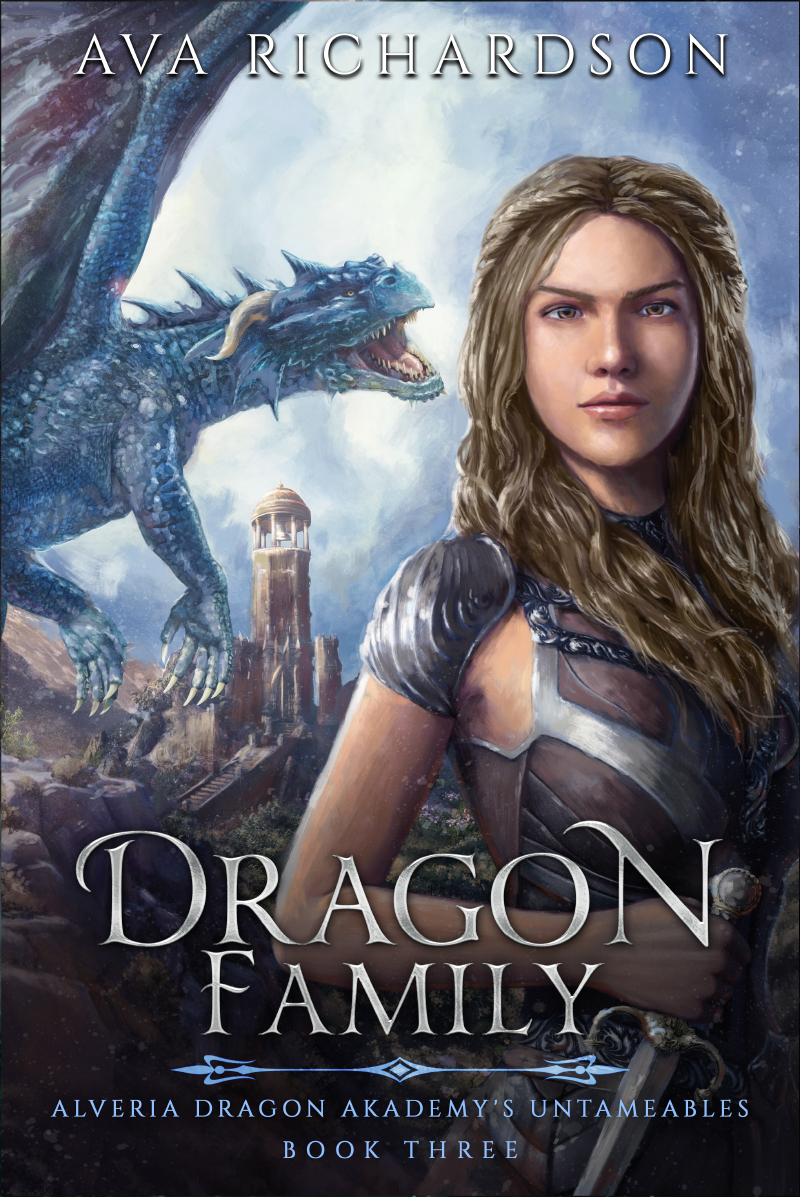 The only way to save Alveria is to end the war—by any means necessary.

After horrendous losses among their ranks, the Untameables are still reeling, none more than Laini Unclaimed. The battles against the forces of Hel have stripped Laini of those she loves most. Now with Hel closing in, little hope remains to save the reincarnated gods trapped in the underworld, including the young man she loves.

Until she hears about the Book of Death.

Reportedly created by a powerful Seer, the Book could provide her with the incantations needed to transport her friends back to the land of the living and restore their earthly bodies. However, finding it, either on earth or in the underworld, proves to be a challenge all its own.

When Queen Kaelan returns from the kingdom of Unger, she brings news that the situation has only grown worse. The darkness that engulfs the Alverian kingdom has spread worldwide—and Unger has joined with Hel.

Laini must race against the forces of darkness to restore her family and return the light to her dying world. But time is a commodity she no longer possesses. In a desperate bid to end the war, Laini makes a choice that will either save her home or lead to its destruction.

She takes the battle straight to Hel.

Return to the Alveria Akademy in an all new dragon fantasy adventure! Get all three books together, it’s now available as boxed set.