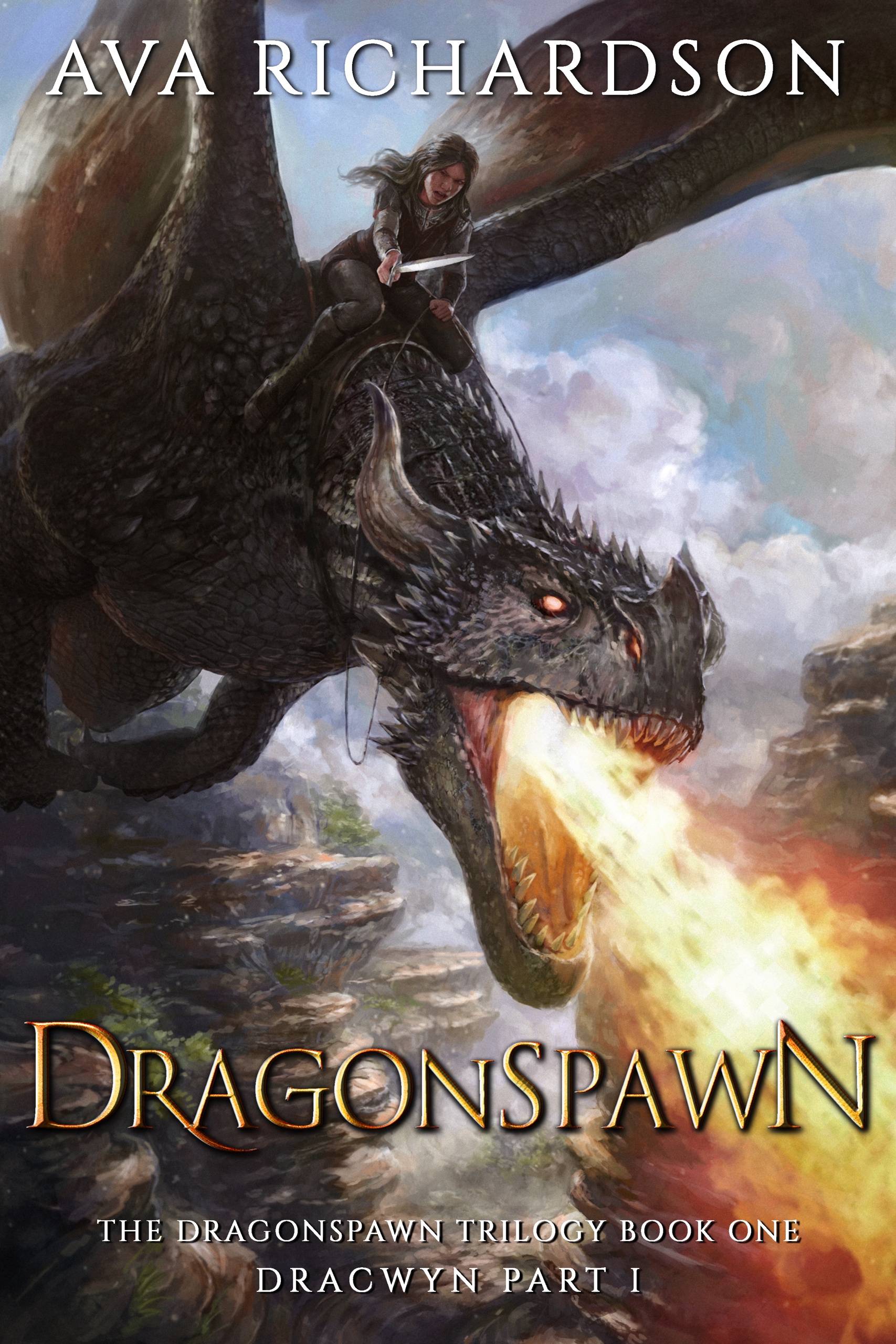 Some secrets are best left buried.Desiree Black’s foster family welcomed her years ago, but most of the villagers merely tolerate the seventeen-year-old’s presence with barely concealed hatred—and fear. Dez herself can’t stomach remembering the strange power that rose up inside her and left her brother with a shattered arm. The only peace she finds from others’ accusing stares is in the misty swamps surrounding the village. Swamps that have long held mystical secrets.Secrets that are ready to be exposed.After a narrow escape from the town bully sends Dez deep into the swamps, she stumbles across a glowing warm stone buried in the muck. Long hidden truths are divulged when a crazy hag rescues her and sets Dez on an extraordinary new course—to become one of the legendary dragon riders.Now Dez and her dragon hatchling must harness their magical link on the long journey to join the Rebellion—and avoid the enemy closing in on them. But it’s in the heat of battle where Dez discovers the painful reality of her forgotten past.And exactly why she can’t be trusted. 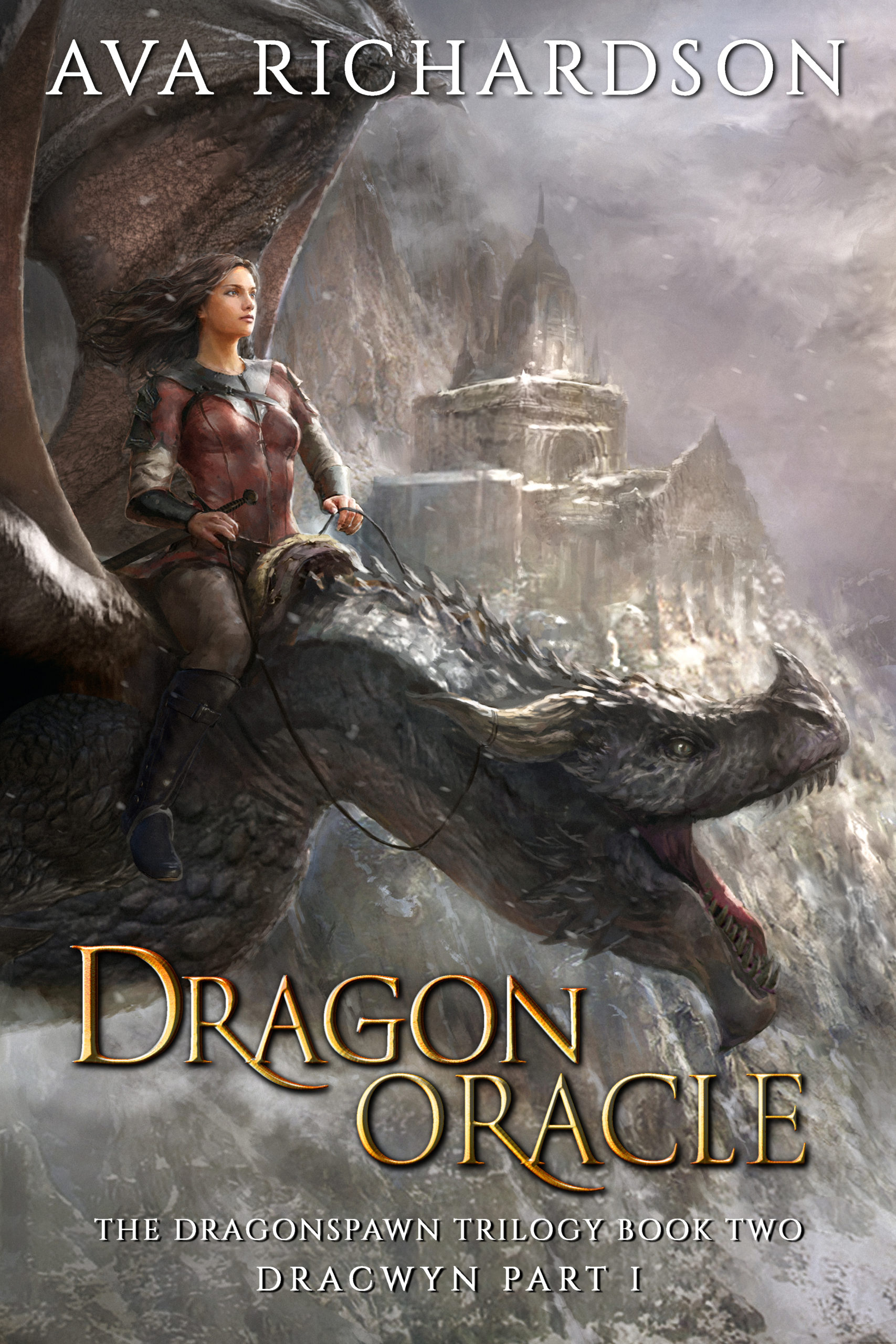 The Rebellion has several battle victories under its belt, but although Desiree Black is credited for the war’s turn, she still has one goal—freeing her parents from the Spirit King’s grip. The problem is that the magic clouding her parents’ allegiance is all-powerful, and no record exists of a successful attempt to break the Mind Trap.That knowledge won’t temper Dez’s determination, but it does fuel her frustration with the Rebellion’s path and leadership.To adjust her attitude, Dez is removed from the battlefield to act as an attaché to the commander in chief—If she refuses she’ll face ejection from the Rebellion for her reckless attitude. But learning to be a leader and gaining wisdom aren’t simple things, even when Dez manages to find the Dragon Oracle, who possesses a direct link to the Goddess and may hold the key to setting her parents free.But their arrival portends oncoming doom. And as the Rebellion reels from unexpected losses within their ranks, the lies that once haunted Dez return with a vengeance. Now, in order to save the Rebellion and rescue her family, Dez must use newfound powers to enter the dimension housing the knowledge of the dead.There, she’ll face the Spirit King. 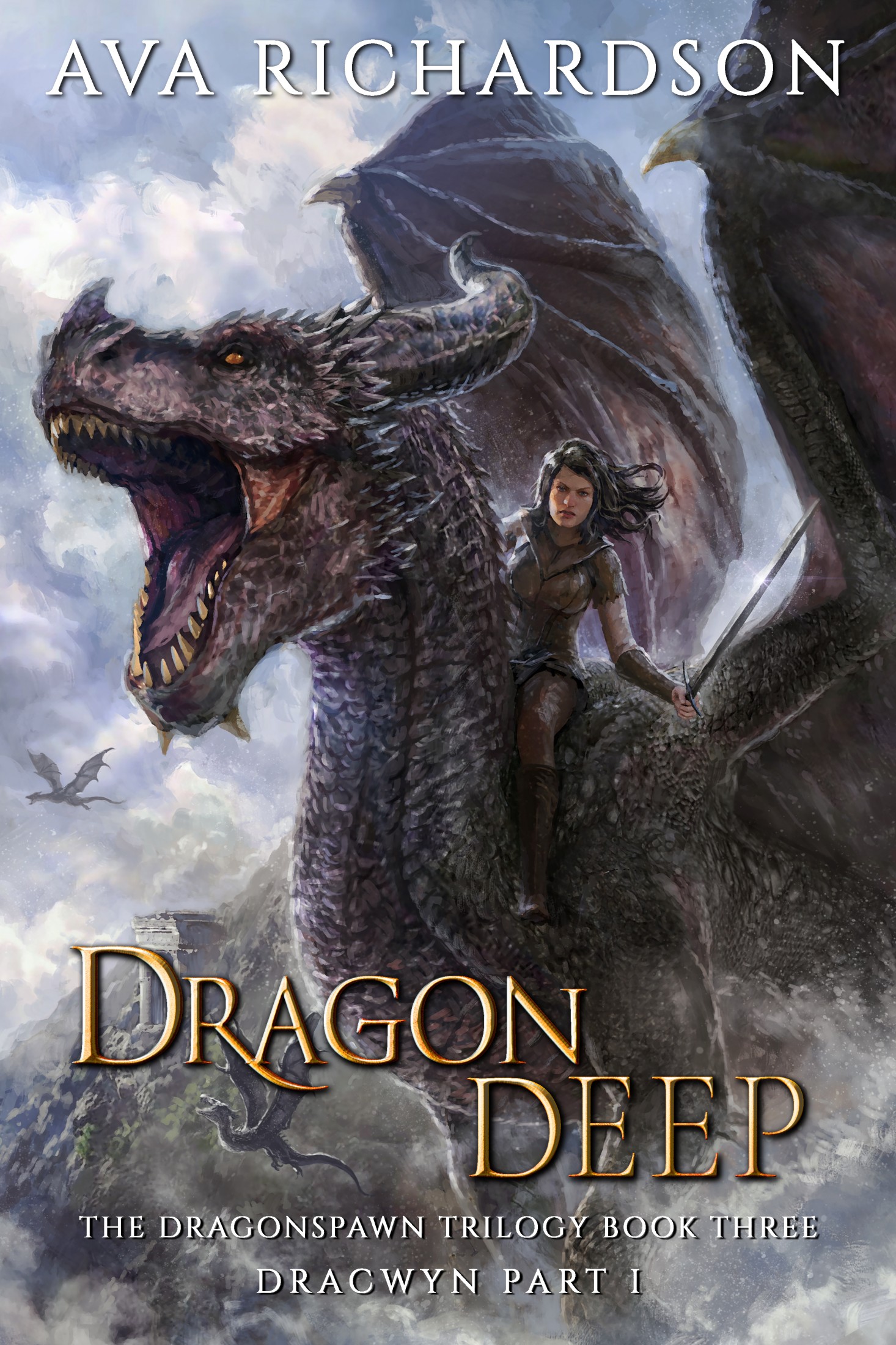 To achieve victory, Dez must risk everything they’ve fought for—and everyone she loves.

The defeat of the Spirit King’s armies revealed his true plan to overthrow the Creator Goddess and claim her power. But the Spirit King isn’t about to go down without a fight. Now, with forces depleted from their successful campaign, Desiree Black will lead a weary Rebellion company into the Ancient Deeps. They have no choice but to stop the enemy from completing the ritual that will destroy the world.

As skirmishes break out along the dangerous paths through the Deeps, though, one thing becomes painfully clear…everyone Dez cares about faces mortal danger.

The realization of the stakes only increases her desire to free her parents from the enslaving Mind Trap. Their combined power and knowledge just might be the edge needed to reach the Spirit King and defeat him.

Yet, the way through the Deeps grows increasingly treacherous, with new enemies and deceptions around every corner. Soon, Dez no longer knows who to trust to help guide them through the heart of the earth. And when a threat from within emerges, Dez must face the harsh truth that victory never comes without a price. 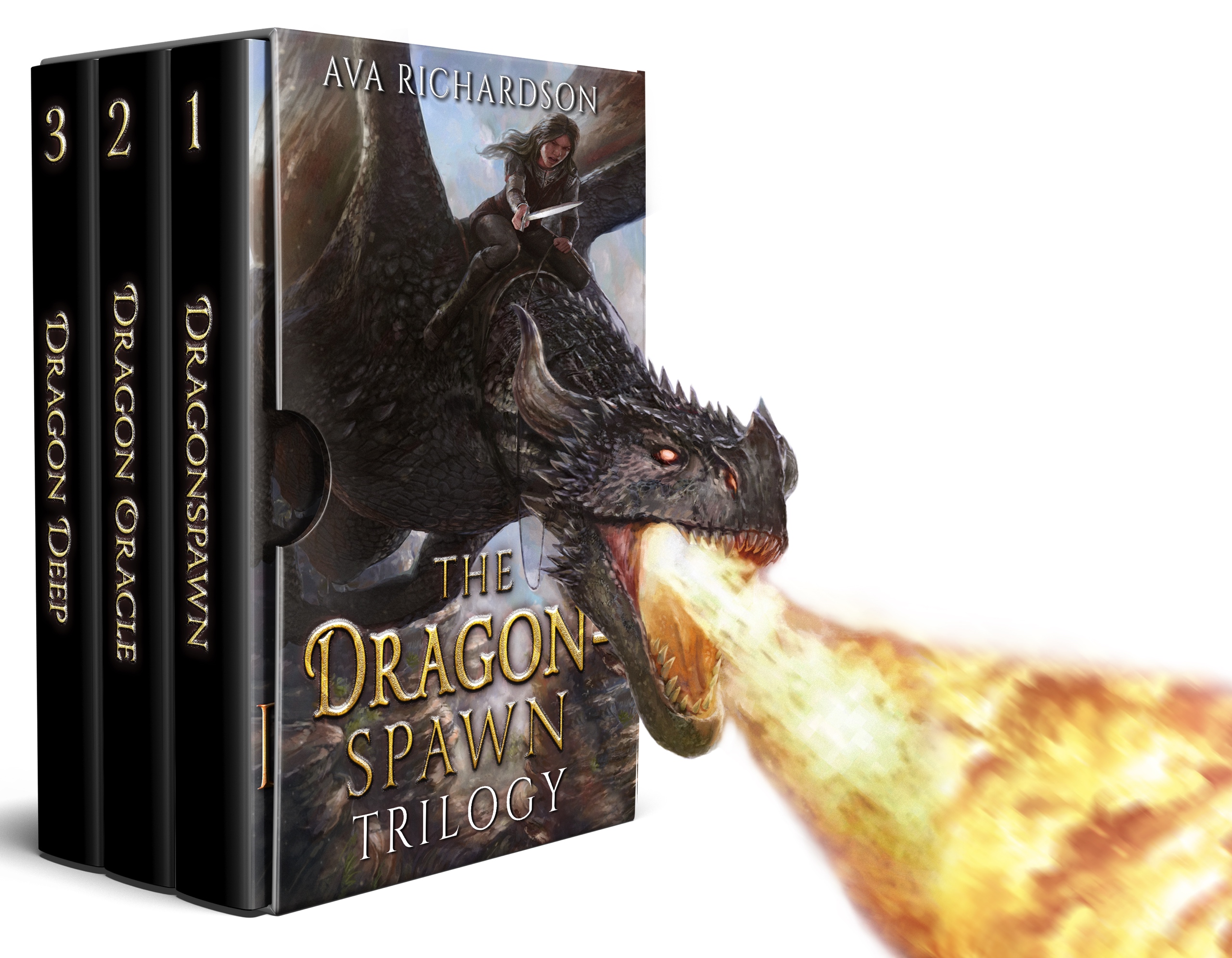 Enjoy over 1,200 pages in this action-packed dragon fantasy box set!

Freedom always has a price.

The world of the Creator Goddess has darkened as growing evil threatens the people she so lovingly shaped long ago. In a quest to take her place as ruler of the cosmos, the Spirit King’s forces ravage the kingdoms of Pothena. Only the dragon-riding Rebellion stands between him and victory.

Seventeen-year-old Desiree Black has one goal—to discover the truth about what happened to her illustrious parents. Swept up in the Rebellion against the Spirit King, Dez quickly moves through the dragon rider ranks while seeking to harness the explosive and unpredictable magical power she possesses—and has always feared—in order to protect her loved ones.

But victory against the Spirit King will never be achieved without sacrifice. Especially when deception lurks around every corner.