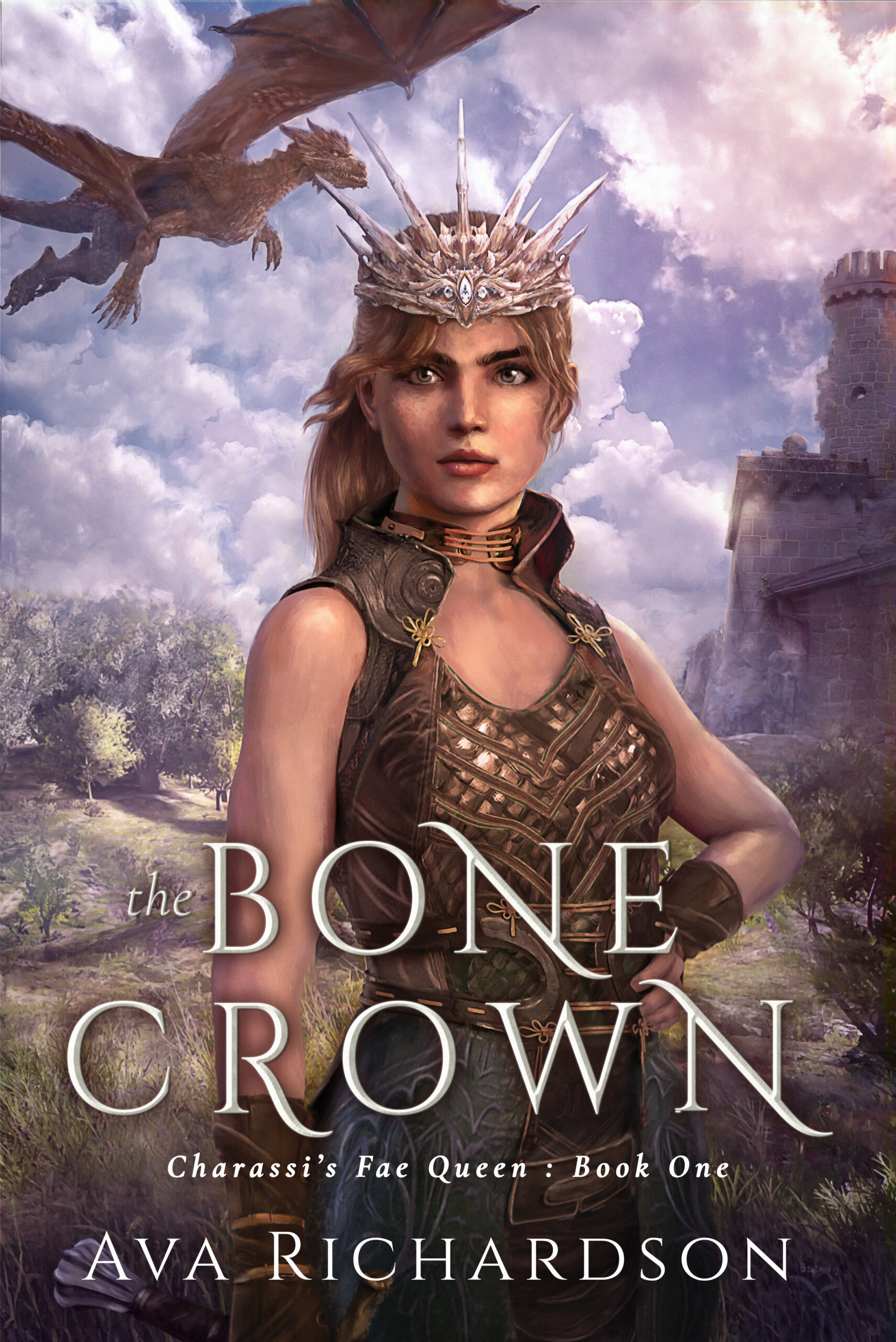 From high school student to Queen of the Fae…

When a dragon bulldozes through a portal and into the grounds of her Texas school, Ophelia Monroe can barely believe her eyes. Dragons and magic are just fairy tales, right?

When the dying dragon bonds with her to spite a Fae prince, suddenly Ophelia is dragged into a different realm: a world of Fae intrigue and deception where, as Prince Corrin informs her, her dragon bond has made her Queen of the Fae.

Ophelia’s always wanted to make a difference, but nothing could have prepared her for magical powers she can’t control, a dead dragon’s voice in her head, and subjects questioning her right to be queen. Or the infuriatingly handsome Fae prince who won’t leave her side.

To avoid execution, Ophelia must validate her claim to the throne by traveling throughout the magical realm, accompanied by Prince Corrin. But the journey reveals a dark secret lurking in Charassi…

The only way to save the realm is to find the source of the trouble; but the truth may be just as terrible as the evil magic that threatens the Fae’s existence. 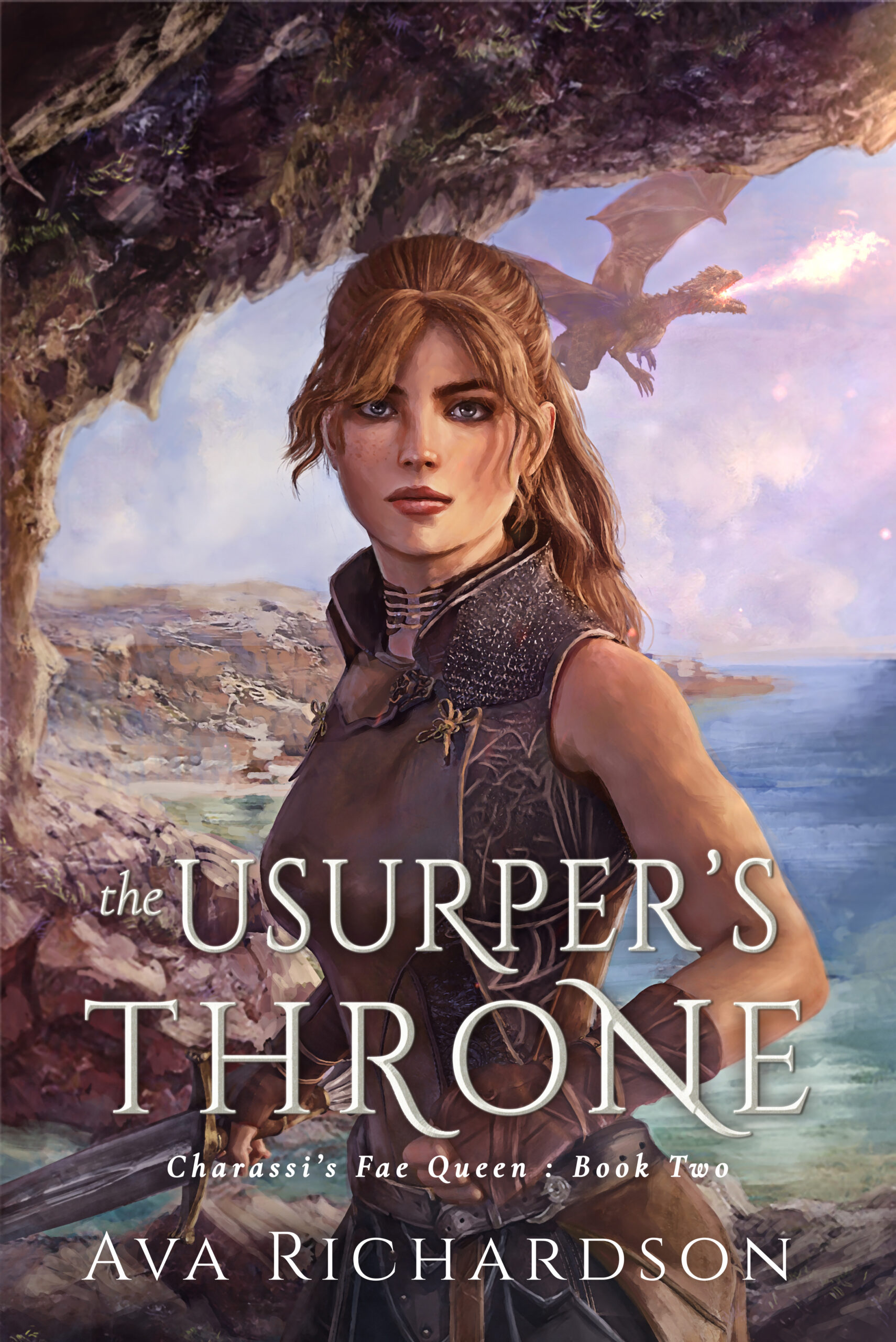 A dragon bond, a usurped throne, and a realm on the brink of destruction…

Ophelia Monroe had no idea magic existed until a dying dragon bulldozed through her Texas school, and a haughty Fae prince stole her away to another realm. Suddenly an unprecedented bond makes her Queen of the Fae in Charassi, a magical realm she never could have imagined.

But when Vie, an evil Fae, usurps her crown, Ophelia is temporarily stranded on Earth with Prince Corrin and a dragon named Shadow on the River. When they return, Charassi is a realm transformed. The people live in fear and their allies are being targeted not only by Vie but by his and Corrin’s mother—the former queen, Emalda.

Retaking the throne won’t be easy, especially with the dark power Emalda wields to Unmake soldiers—draining away their souls and leaving their bodies as puppets under her command.

To make herself even more powerful, Emalda steals the Bone Crown, an artifact that belongs to the rightful ruler of Charassi. With the crown, she’s a nearly unbeatable foe. Ophelia and Corrin must get the artifact back and find a way to protect the palace and their people.

If they fail, all of the dragons and Fae of the realm will pay the ultimate price. 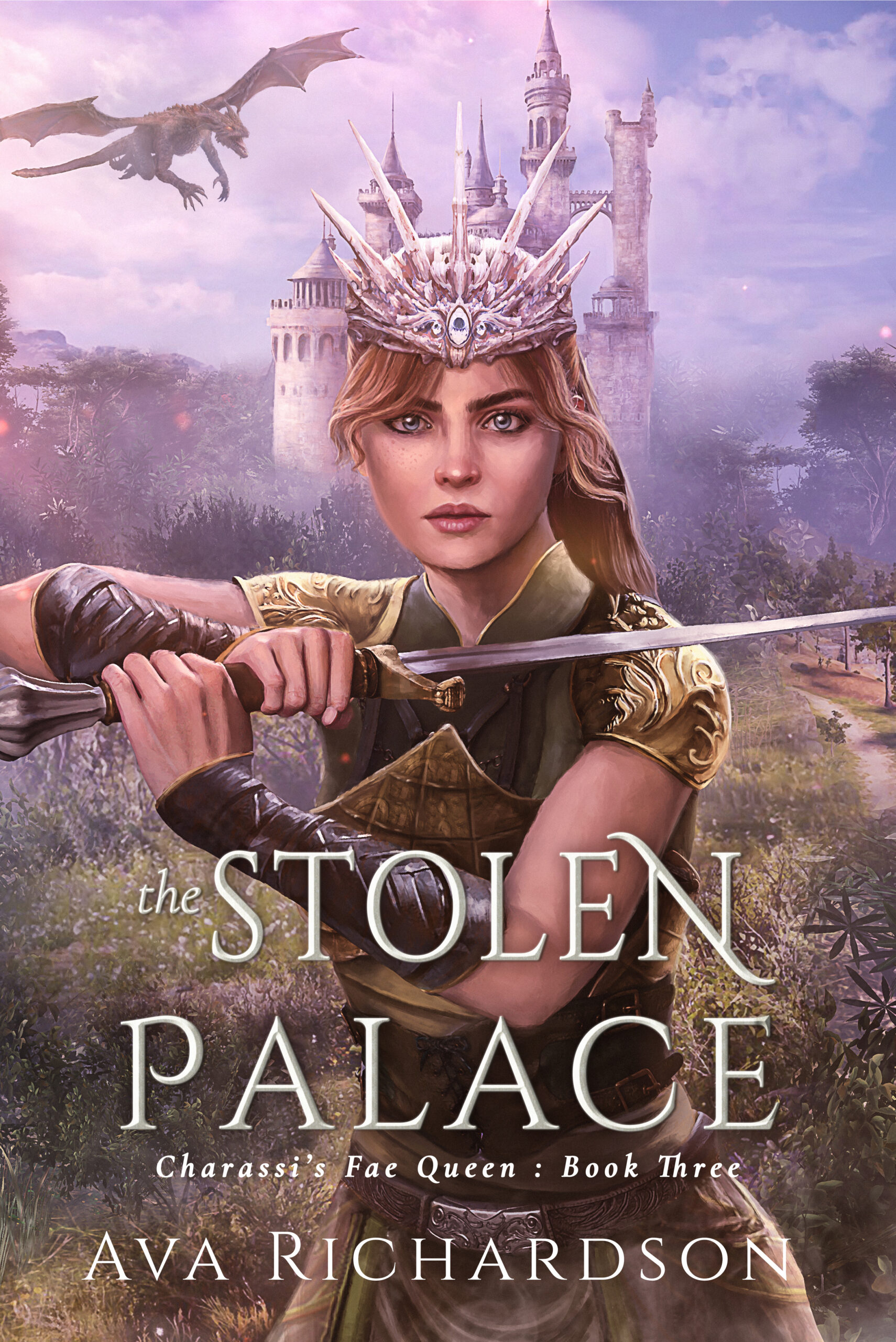 All worlds hang in the balance…

To stop Dowager Queen Emalda’s reign of terror, Ophelia, her bonded dragon Sunny, and Corrin will need to uncover the powerful magic of the First Artifact. The key lies in the Sacred Map, a scroll that must be magically unlocked. No one knows how, and people have died trying. The trials to unlock the scroll are immense and Ophelia will be asked to do terrible things in the name of the greater good—even possibly betraying Corrin.

Meanwhile Corrin is determined to solidify a true alliance with the dragons. With their help, he, Ophelia, and their allies may have a fighting chance against his mother. But the dragons aren’t happy to see himhim, and Corrin will need to prove himself if he’s going to survive long enough to form an alliance.

If Ophelia and Corrin can’t stop Emalda, she will use the First Artifact to gain immortality. And in the process, she will close every portal and destroy all worlds outside of Charassi for her selfish aims. But can Ophelia and Corrin make the sacrifices necessary to stop her?