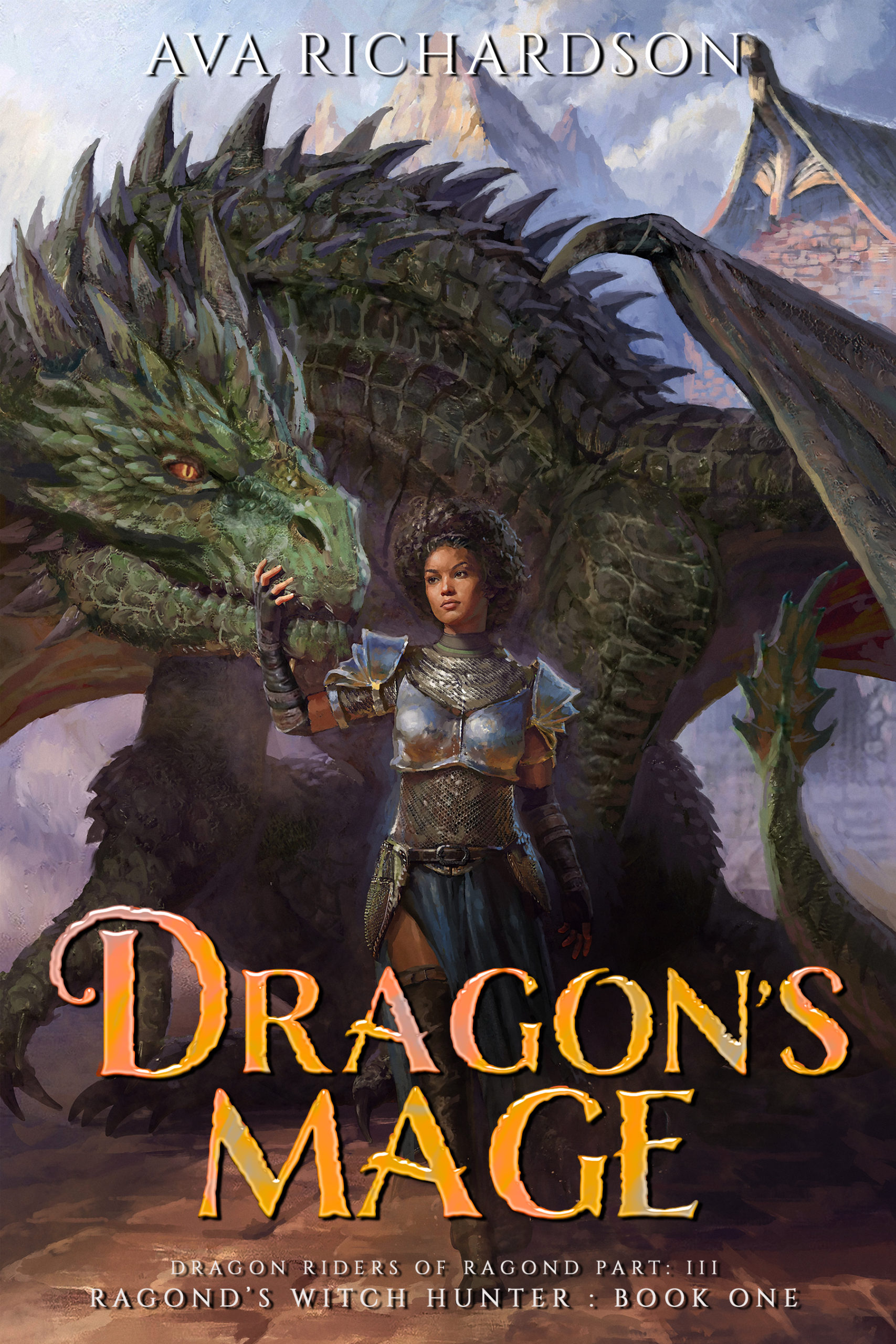 A witch hunter is thrust into a magical, dragon-filled world…

At sixteen, Yanna Gray is part of her family’s Virginia based witch hunting enterprise, helping rid Earth of anything—and anyone—magic. But her militant life goes south when an enchanted amulet goes missing. Before Yanna can reclaim the artifact, the thief opens an interdimensional portal flinging Yanna into a frightening magical world.

Ragond is straight out of the forbidden fairy tales Yanna once read. Mythical creatures, witches, and mages live in harmony with humans. Here, all she’s grown up believing is turned on its head—especially when she discovers her own magical abilities.

Without access to a portal to Earth, Yanna is invited to shelter at Stonehaven—the training ground for witches, mages, and dragon riders—where she discovers true friendship, camaraderie, and a surprising bond with an ancient dragon. But all too quickly, Yanna’s magic-hunting past catches up to her.

Now, to save her friends and the dragon who partnered with her, Yanna must decide what she believes and who to trust. 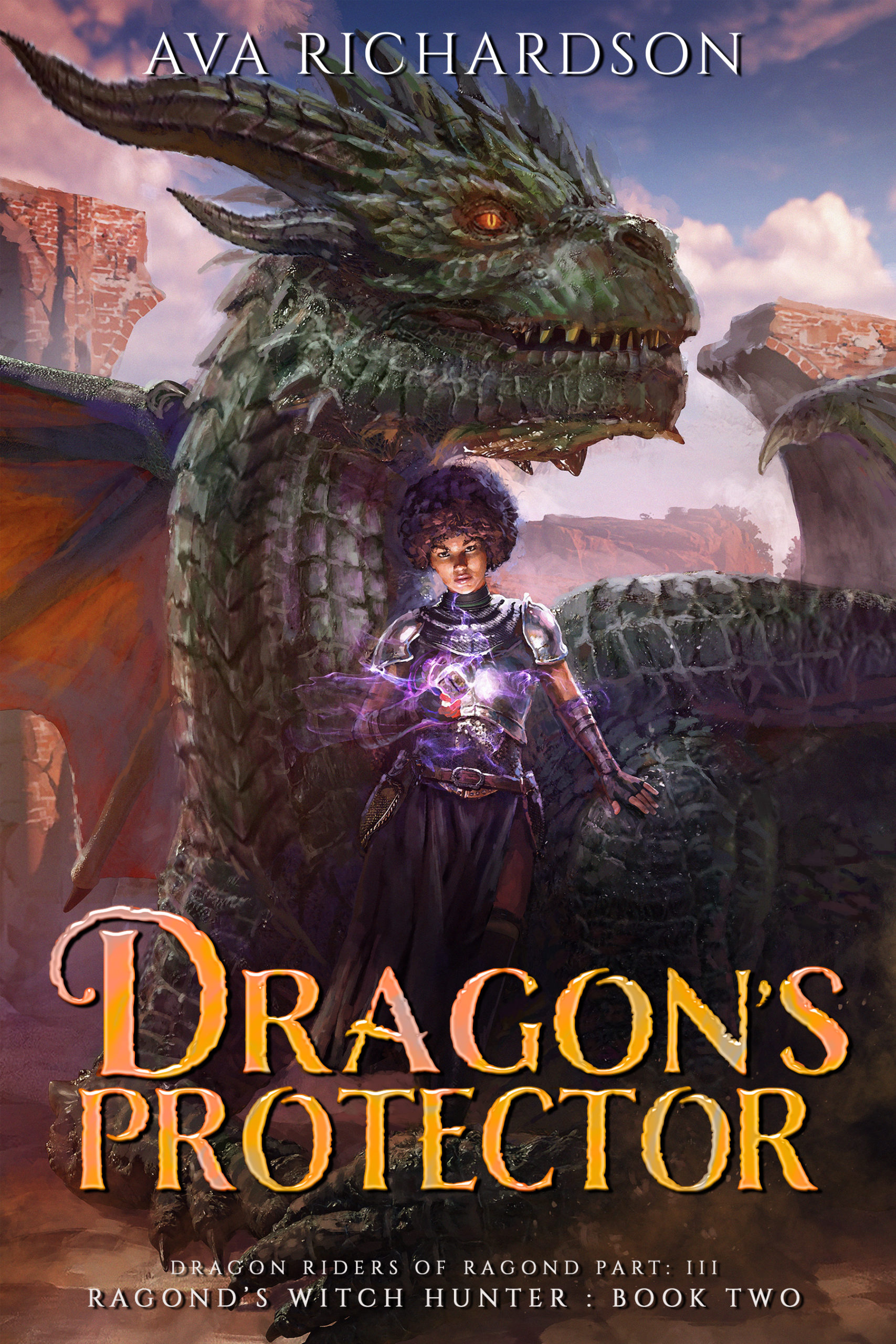 They must either stand together, or the Kingdom will fall.

The combination of Dayie’s magic and dragon’s fire has halted the advance of the Deadweed. But it is not defeated. Now, a new enemy lurks on the horizon: Water Wraiths sweep in from the sea, cutting their way inland, and assisting the invading plant’s onslaught deeper into the land.

Killing everyone in their path.

The new strategy against the Deadweed has proven effective, but Dayie grows weaker each time she uses her powers. It can only be a temporary fix. When she and her dragon Zarr are invited to train with the High Mountains’ Dragon Riders, Dayie eagerly accepts the opportunity. But it’s far from a warm welcome as the tight-knit riders of the High Mountains distrust the outsider and her unusual power.

When the High Mountains leader suggests a compromise, a schism in the ranks threatens to tear the group apart. The loyal few must convince both dragons and riders of the Southern Kingdom to join forces against the Water Wraiths.
But Dayie won’t be much use to them if she can’t figure out how to balance her magic usage and avoid depletion.

To survive the growing menace, the Dragon Riders must set aside the things that divide them and unite.

Before it’s too late. 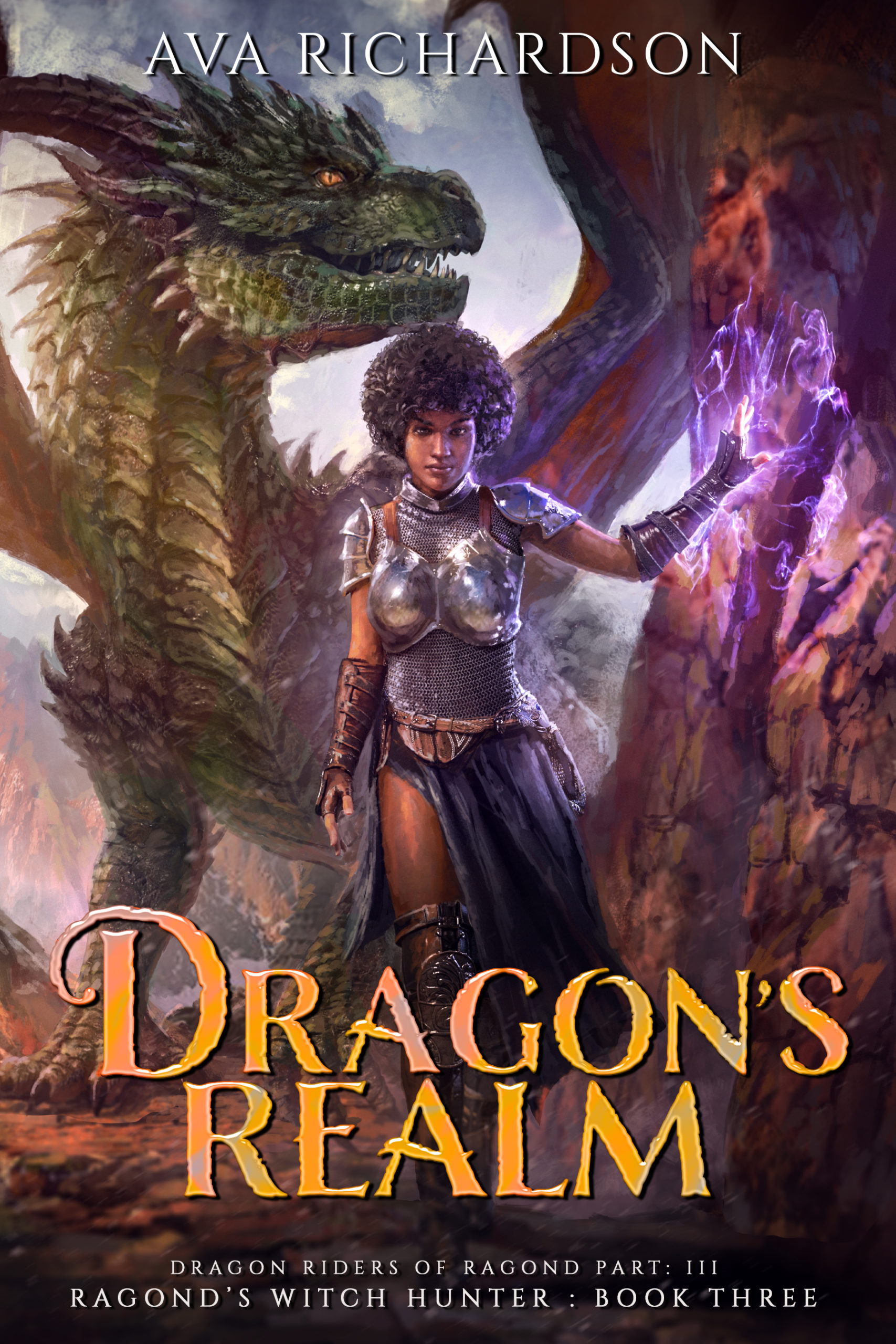 The fate of their world hangs in the balance.

Yanna is desperate to save her adopted home from the Witch Hunters she once called family. But the timeslip between Earth and Ragond has only grown worse. Memories are distorted, and the lives of both humans and dragons can be wiped out in an instant. With Ragond’s very existence tethered to Earth, Ragondians are forced to evacuate as the magical realm crumbles beneath their feet.

Yet, the Witch Hunter raids across the land continue, further damaging the tenuous link between Earth and Ragond. Yanna soon discovers that the raids are merely a ruse to conceal the theft of magical components needed to cast a powerful spell—one with horrifying consequences to those she loves. To stop them, she must return to Earth and retrieve the amulet that started this destructive chain of events.

If she fails, Ragond will be erased from existence.