Rise of the Dragon Riders 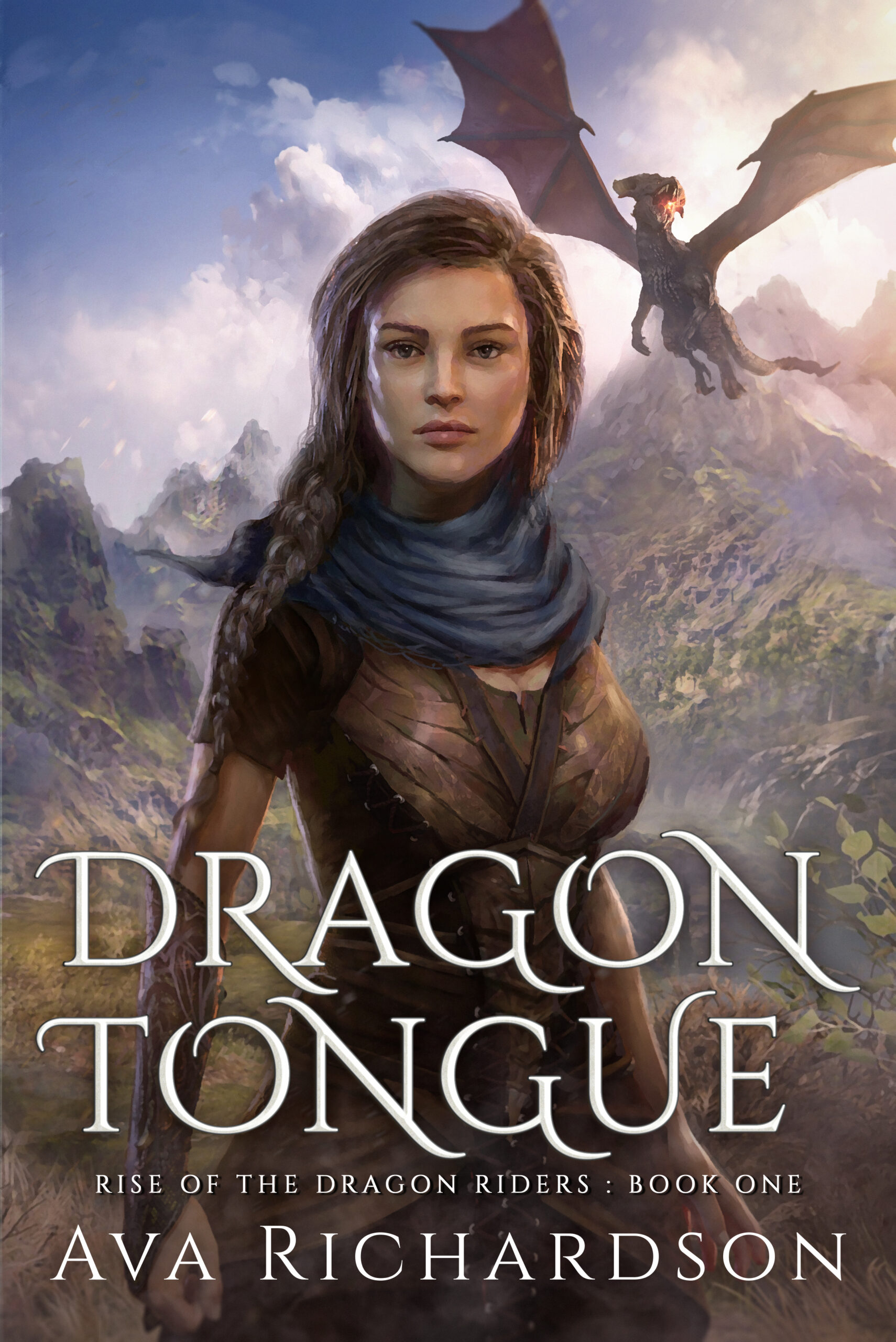 A legend from the past is a kingdom’s only hope…

Cora knows her grandmother’s stories of the noble dragon riders by heart, even though most people consider them just a myth. But for Cora, the legends are a pleasant distraction from her concern for her ailing father, and the enormous debt they owe to the king’s garrison.

Desperate to help her father, Cora becomes a scale scavenger, risking life and limb by entering the territory of the deadly, feral dragons to gather the highly valuable scales. But her first attempt nearly ends in tragedy when she’s trapped by an angry dragon. They are both stunned when she unlocks the secret of communicating with him.

As Cora and the dragon, Alaric, grow closer, they uncover more secrets from the kingdom’s past. There was a dark conclusion to the dragon rider legacy, brought about by a malicious force that sought power at any cost. That force still holds the kingdom in thrall—and has no intention of allowing the dragon riders to rise again.

Can Cora and Alaric reignite a legend from the past, before it’s too late? 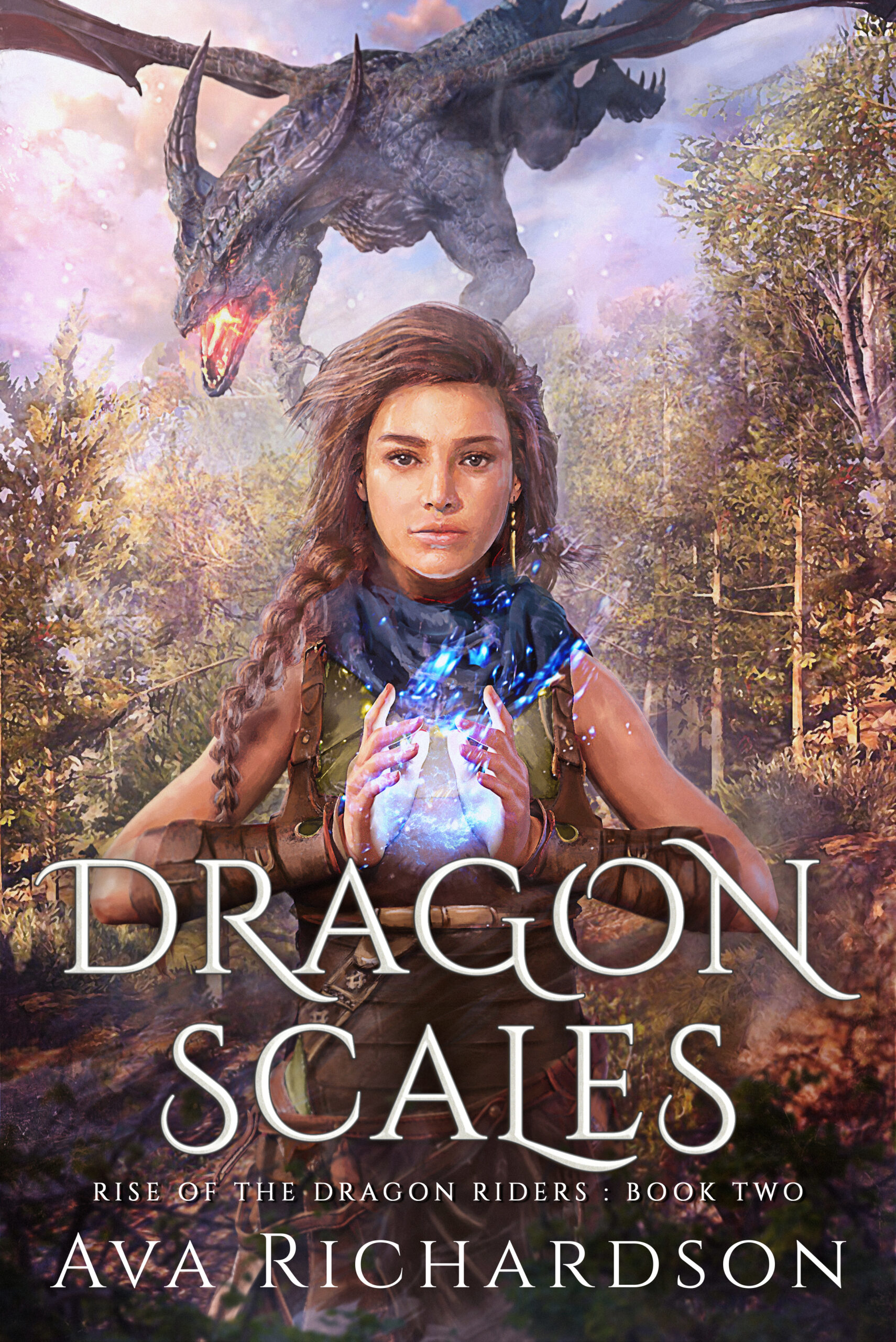 Will dragons defend a kingdom founded on lies?

Novice dragon rider Cora and her dragon Alaric are determined to rescue their families from the king’s fortress, but after her first attempt at infiltration, Cora is captured! Panic turns to hope, though, when she realizes her captors are antiroyalists. Maybe she won’t have to face Onyx alone…and maybe she and Alaric can have help with their training when a mysterious woman who helped her before is revealed to be the only surviving dragon rider.

But rumors of a new dragon rider are spreading in the Tenegard kingdom, making Cora’s training even more dangerous. And she and Alaric have yet to harness the full power of their mystical bond…a power they desperately need, if they are to have any chance of defeating King Onyx and rescuing their loved ones.

On their own, Cora and Alaric are no match for the powerful sorcerer king. But will other dragons rally to their cause, after a century of lies sent them fleeing from humans? Even as they struggle to form this new alliance, Onyx’s forces are closing in on Cora and Alaric.

And a darkness beyond their imagination looms on the horizon…