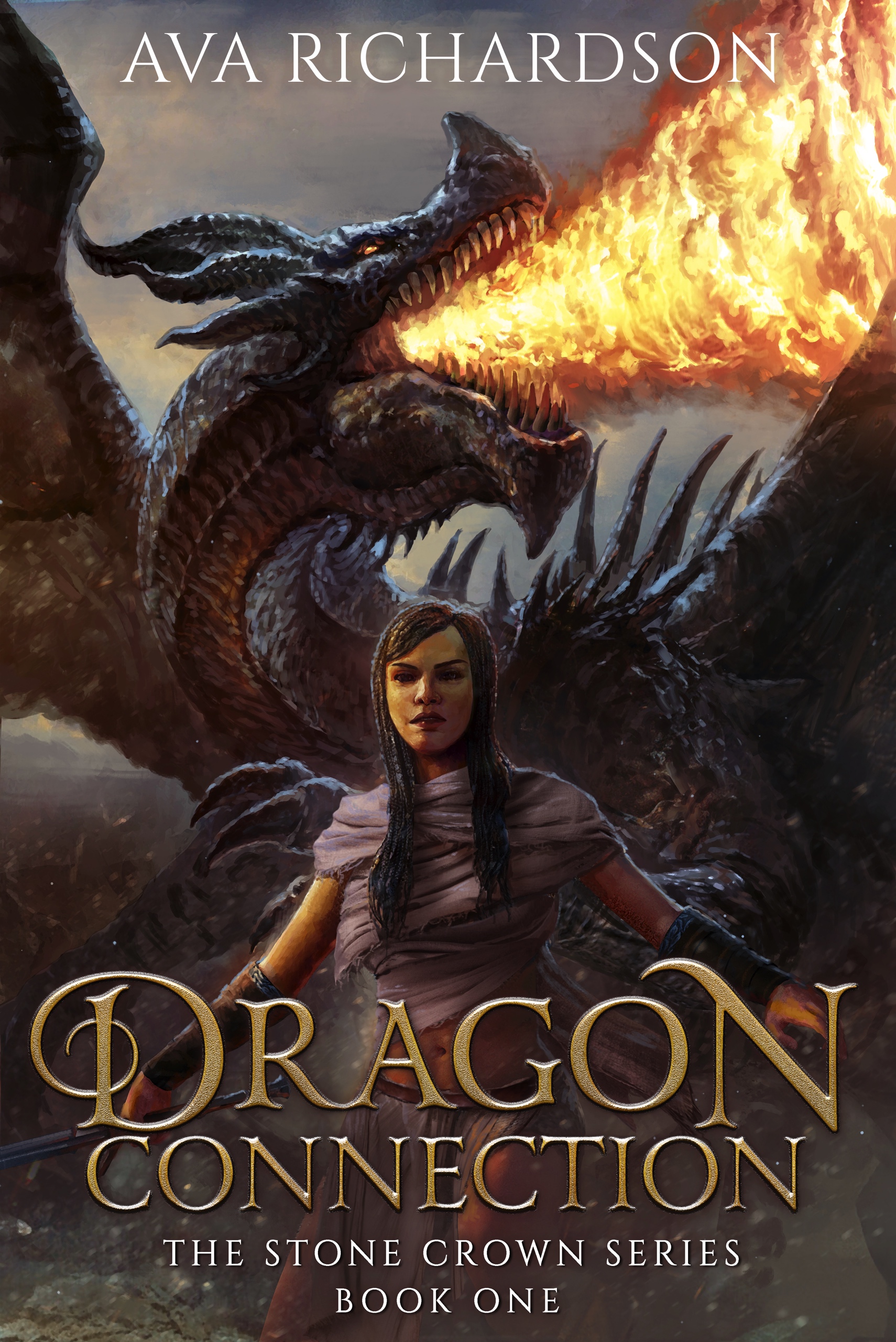 One crown can unite them—or destroy them all.

The three kingdoms lie splintered, their aging dragon riders content with stories of glorious battle victories. But a new evil creeps across the land. Inyene, a powerful noblewoman of the Northern Kingdom, plunders valuable resources to power mechanical dragons in her quest to gain a foothold in the Middle Kingdom. From there she will ascend the High Throne, once again uniting the realms under a single crown.

For the wearer of the Stone Crown can wield unlimited power—if it can be found.

Narissea has spent a quarter of her sixteen years slaving away in the mines, accused of a crime she didn’t commit. When word reaches her of the horrors assailing her village, Narissea knows she must act despite the risk. Already her arm is scarred with four brands signifying previous escape attempts. If she’s unsuccessful in her fifth, it will mean death.

But her life forever changes when she stumbles upon an injured dragon, discovers an ancient shrine, and learns the true purpose behind Lady Inyene’s mechanical abominations.

Now, Narissea has only one choice: gain Inyene’s trust and find a way to thwart her plans, even if it means sacrificing that which she desires most of all. 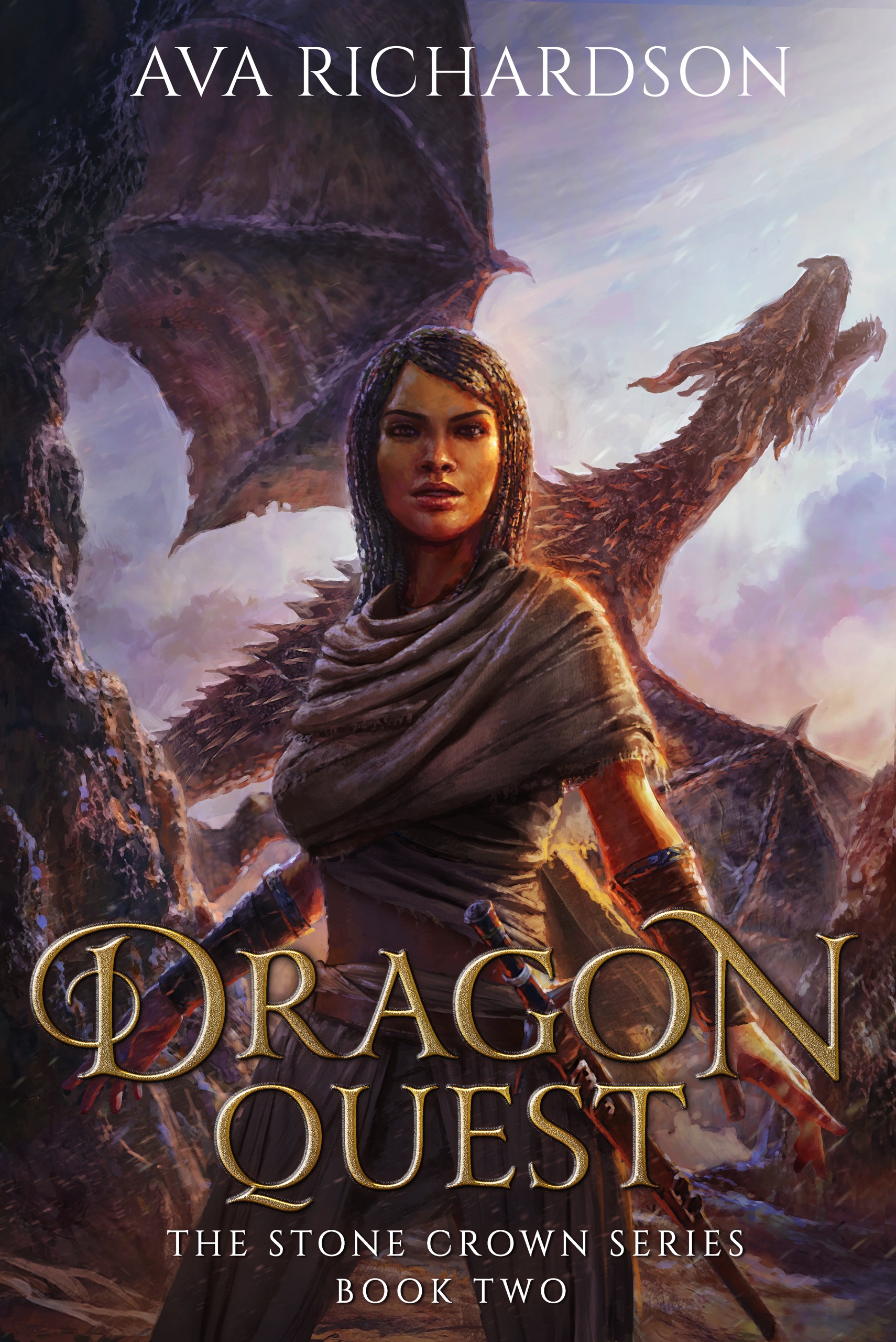 She can save her people—or doom the world.Narissea faces an impossible choice. Armed with a map discovered in the hidden shrine, she’s forced to lead Inyene’s heir through the wilds of the Plains to claim the ultimate prize. For only the wearer of the Stone Crown can command all dragons, and take the High Throne that rules over the three kingdoms.To place the crown’s power into Inyene’s hands is unthinkable. Yet failure to obtain it means certain death.But the small band is not alone. Vicious mercenaries seek the crown for their mysterious patron and attack Narissea’s expedition when they least expect it. In the ensuing chaos, the map is torn in two, forcing Narissea to rely on her memories of landmarks and stories passed down by the village elders to make her way through the Plains and its treacherous Sea of Mists.When Inyene suspects betrayal, she sends her mechanical dragons against the beleaguered band, and the sands erupt in an epic clash of forces. Narissea’s desperate decisions threaten to alter destinies, but she’ll do whatever it takes to save her people.No matter the consequences. 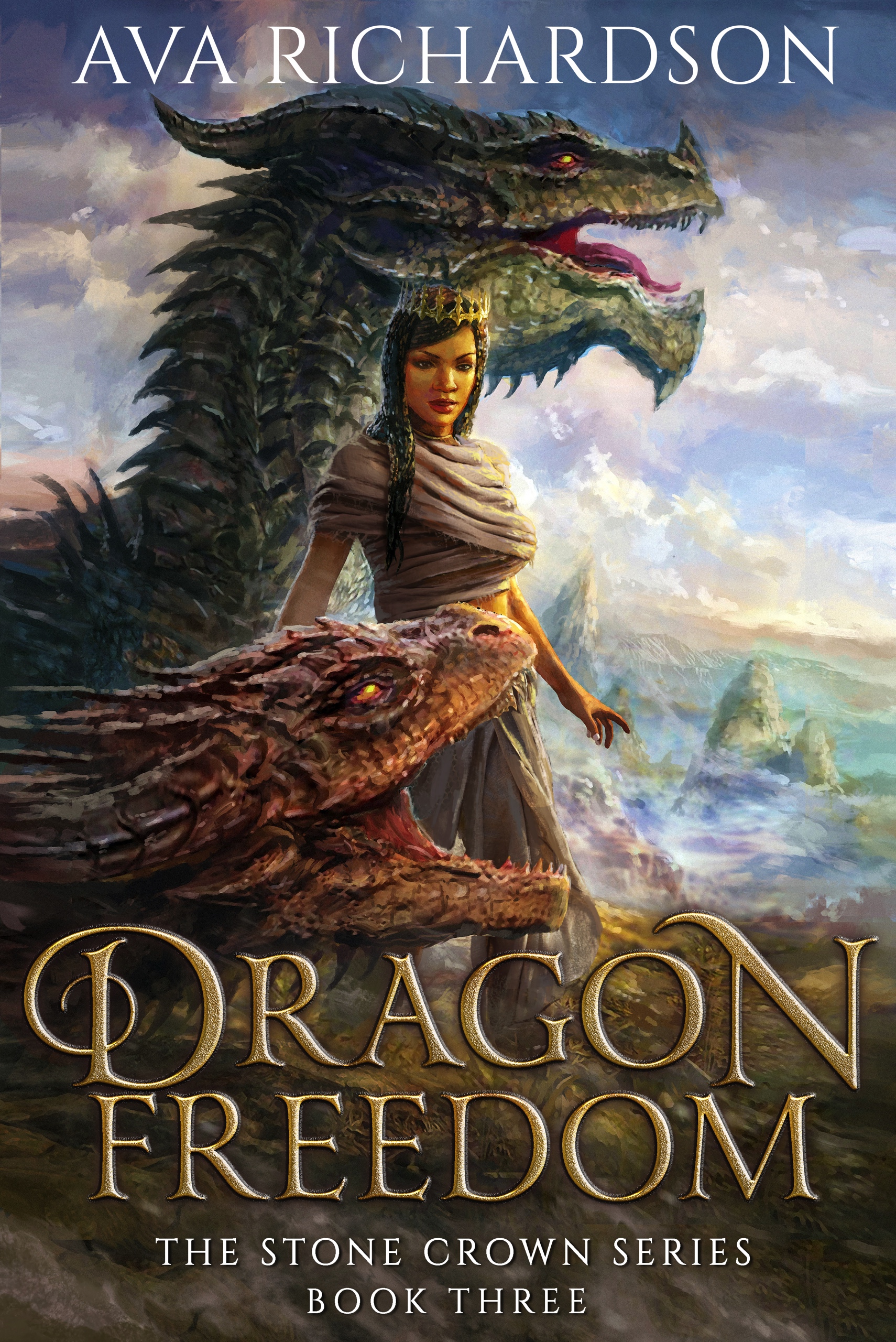 She sacrificed her freedom to save the kingdom from a tyrannical ruler—and may have doomed them all.

No sooner has Narissea successfully recovered the Stone Crown and used its power to fend off Inyene, the evil Metal Queen, she discovers the crown can’t be removed. And it’s consuming her mind with its poisonous whispers. Irrational commands and uncharacteristic rage burst forth before she considers their impact. Unwittingly dragons across the land are enslaved by forced obedience to her every word. Not even her own dragon, Ymmen, is spared from the Crown’s powers.

But it’s the voices that drive Narissea toward madness. Voices of the world’s dragons that never cease thundering through her skull—until one breaks through the rest: urging her to take up the throne as High Queen and destroy.

In desperation, Narissea seeks Torvald’s scholar king to help unravel the mysteries of the crown’s creation and crush its growing control over her. With her dragon, Ymmen, and her friends, Abioye and Montfre by her side, she can resist…for now. But the Stone Crown has a will of its own—and it will use whatever means necessary to accomplish its evil goal.

Now Narissea must find a way to destroy the crown.

Before it destroys her. 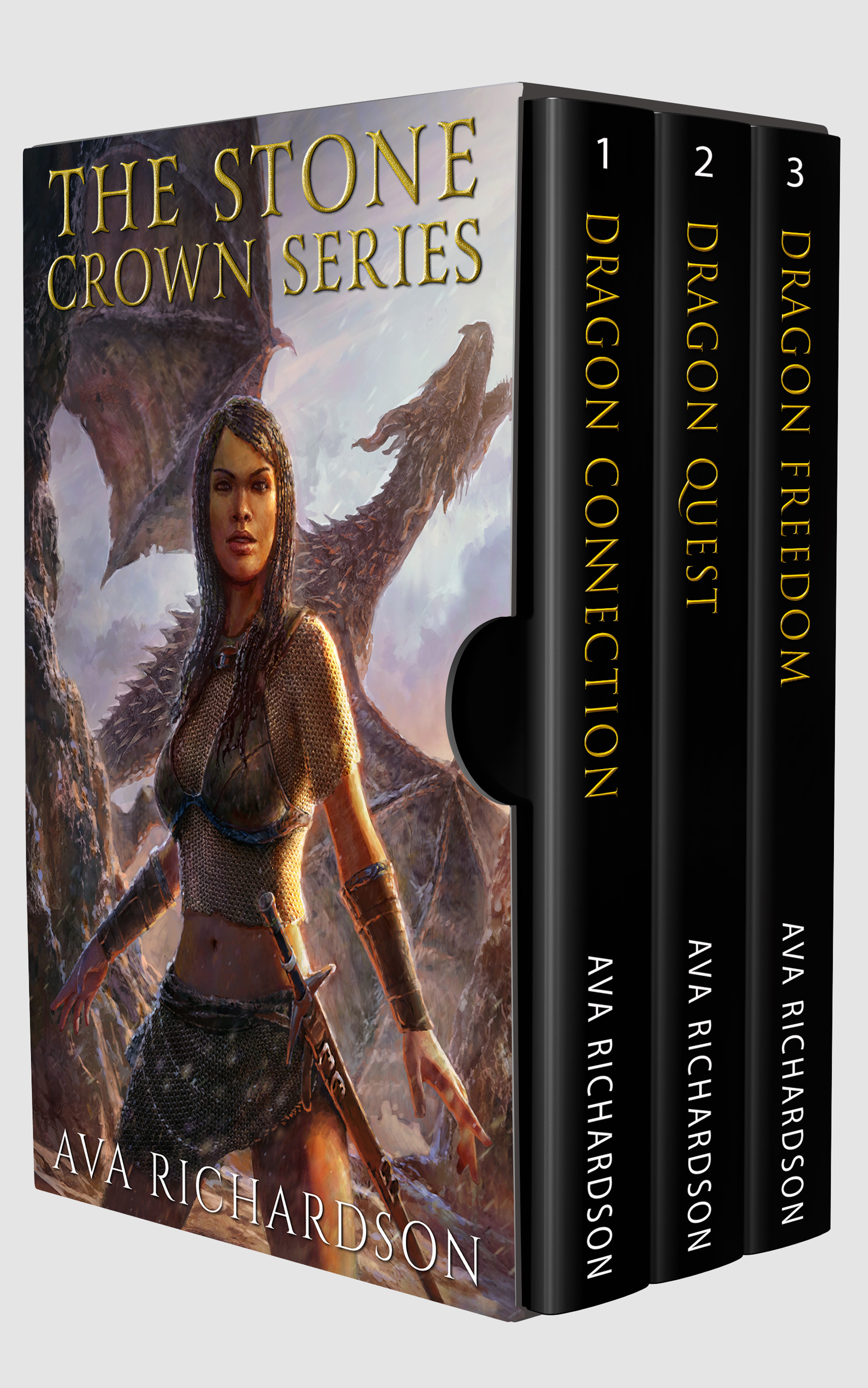 The wearer of the Stone Crown can wield unlimited power—if it can be found.A new evil creeps across the land of Torvald and its Three Kingdoms, where folk tales are nearly all that remains of the glorious dragons’ victorious past. Inyene, a ruthless noblewoman of the Northern Kingdom, enslaves villagers and plunders valuable resources to power mechanical dragons. With them, she’ll conquer her rivals’ territories, ascend the High Throne, and unite the realms under a single crown.But all is not yet lost when there are those brave enough to fight.Hope rests on the shoulders of sixteen-year-old Narissea, who dreams of escaping her shackles, and the injured dragon she rescues. What they discover in an ancient shrine holds the key to Narissea’s plans to free her people and puts her in Inyene’s sights.Intrigue, war, and betrayal consume the land, while in the air dragons fly. Failure to stop Inyene will doom the kingdoms… But even in victory, Narissea may be forced to sacrifice the one thing she wants above all: her freedom.The Stone Crown box set features Dragon Connection, Dragon Quest, and Dragon Freedom. Queen of the Dragons, Ava Richardson invites you to immerse yourself in a dragon-filled world with epic magic, fearless characters and, at its heart, the deep bond between dragon and rider.